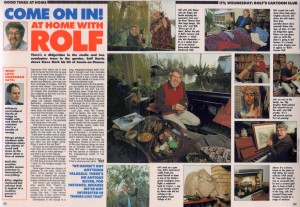 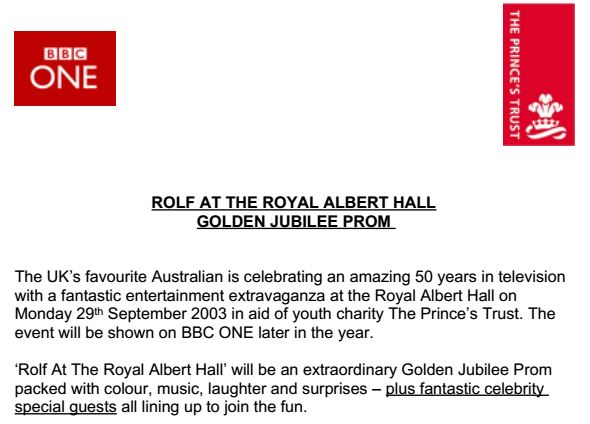 Follow
Category: Rolf Harris | 2 Comments on Why we’re so angry with Rolf Harris – and the day I spent at his house