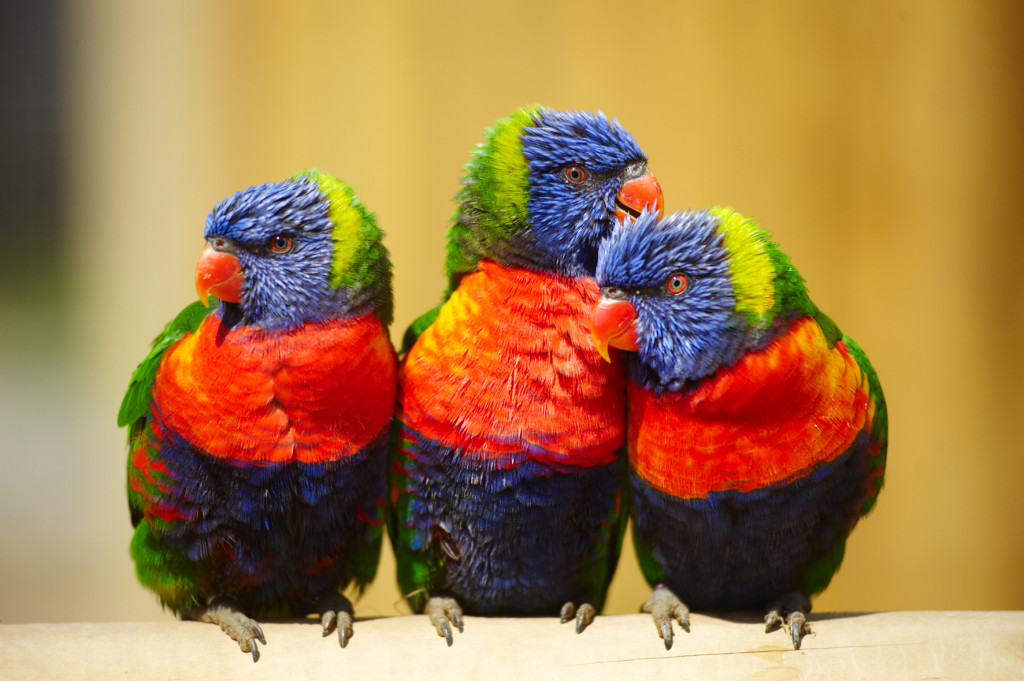 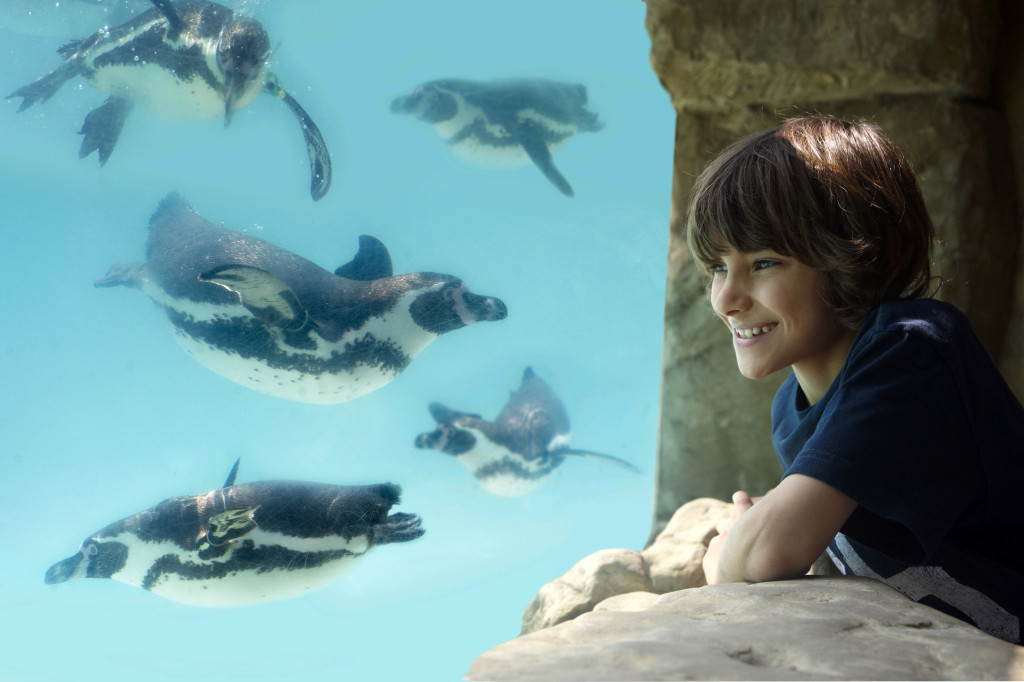 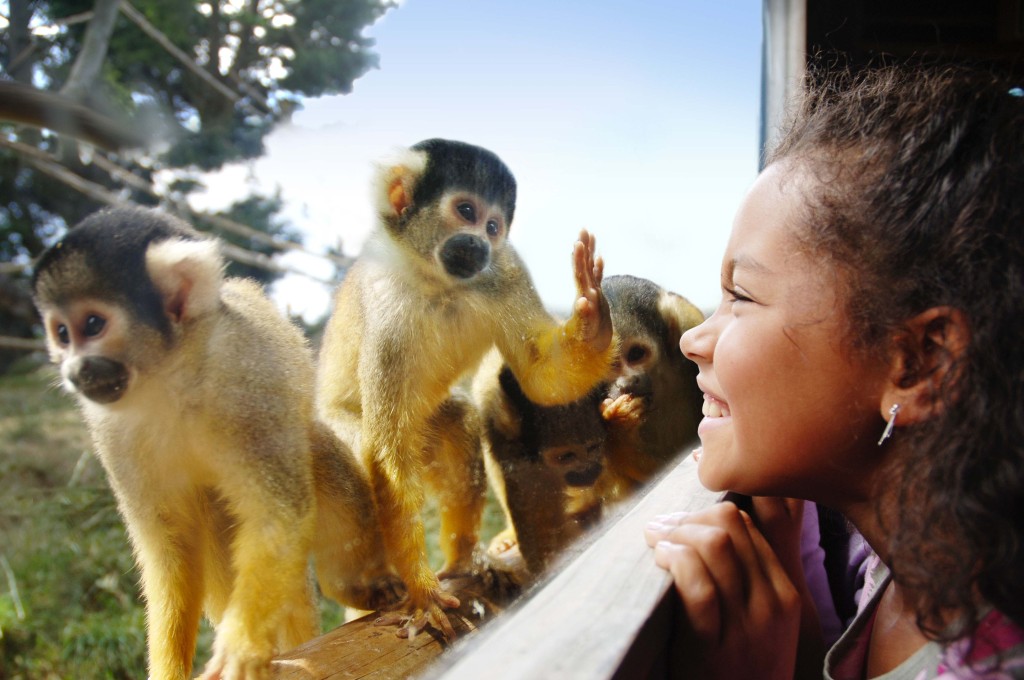 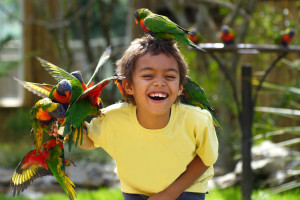 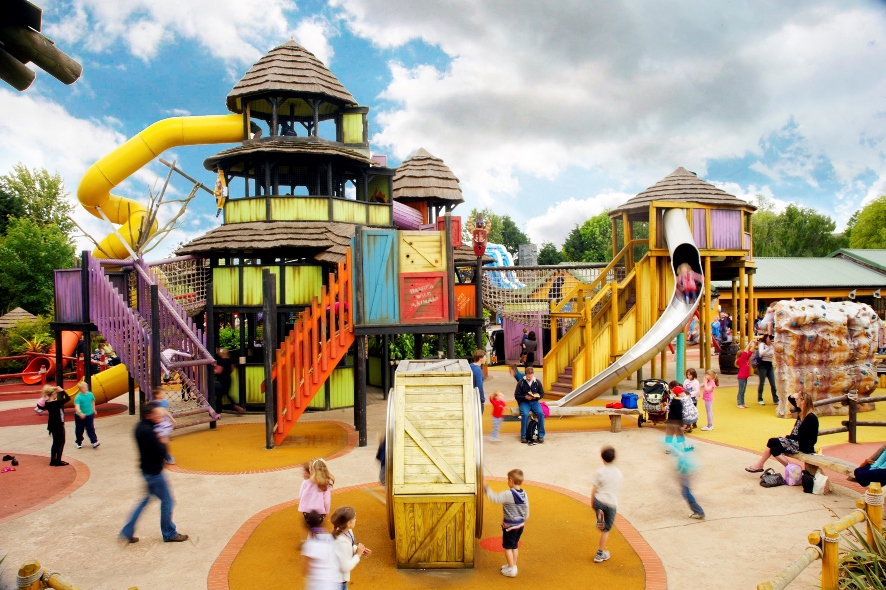 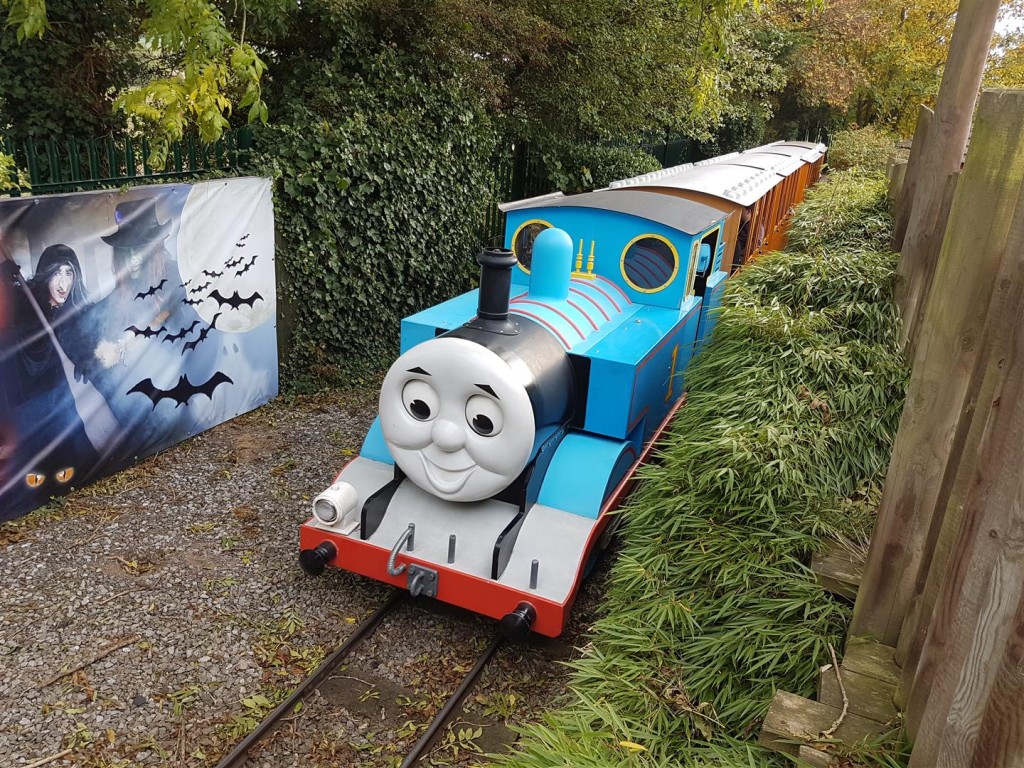 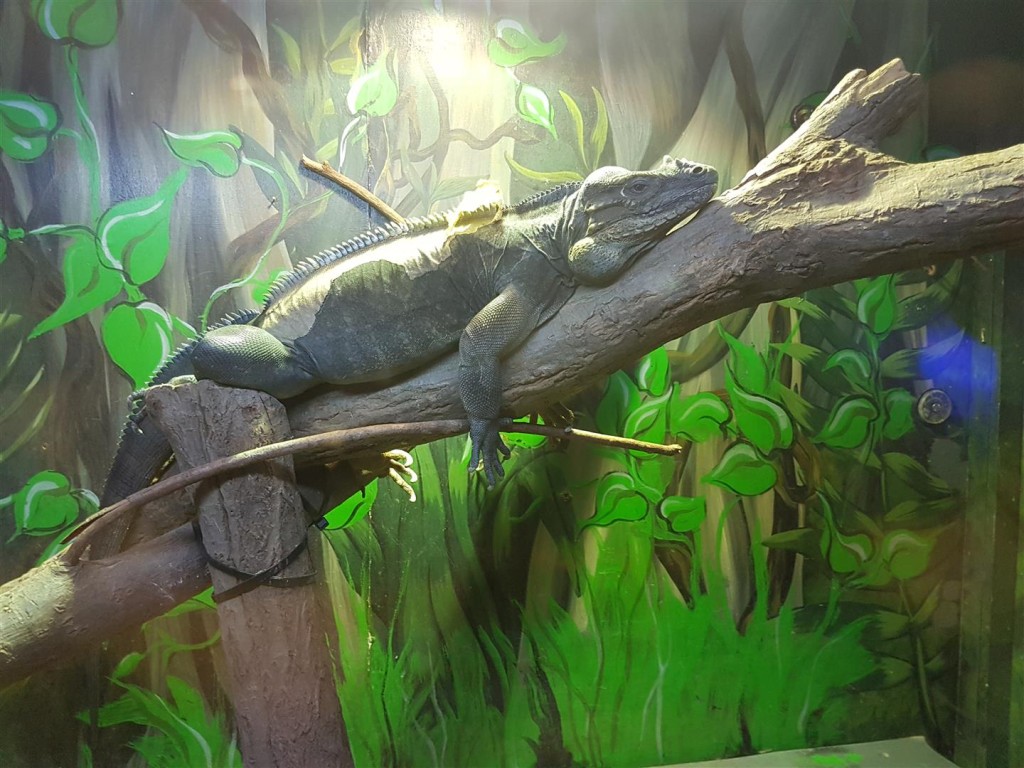 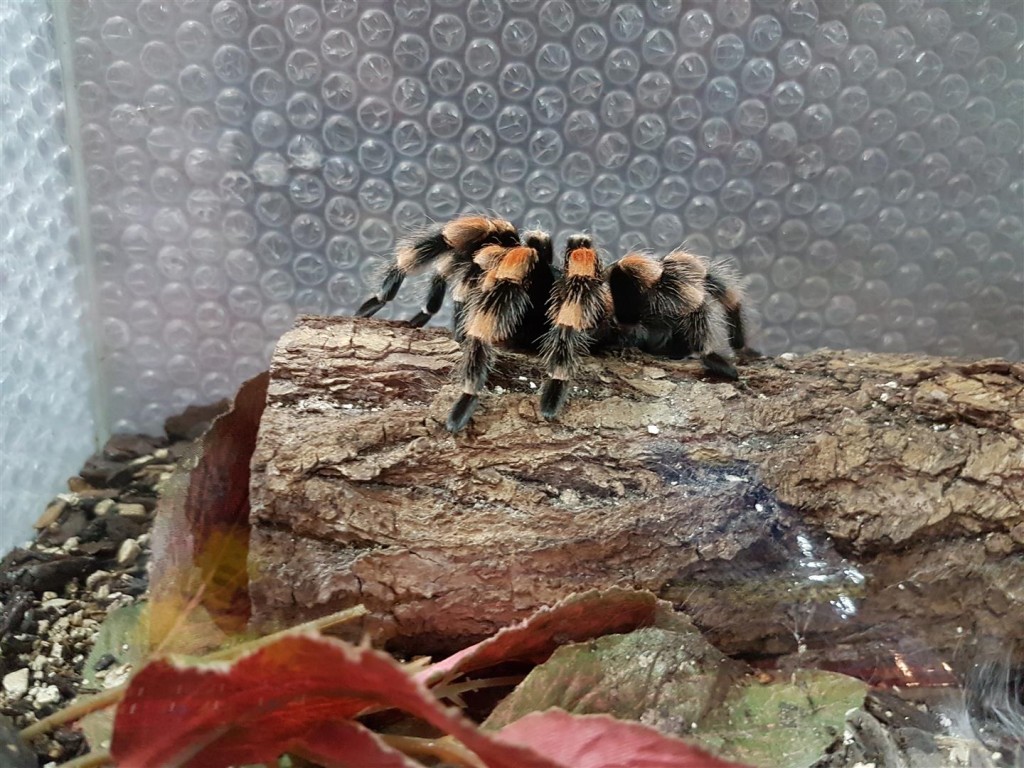 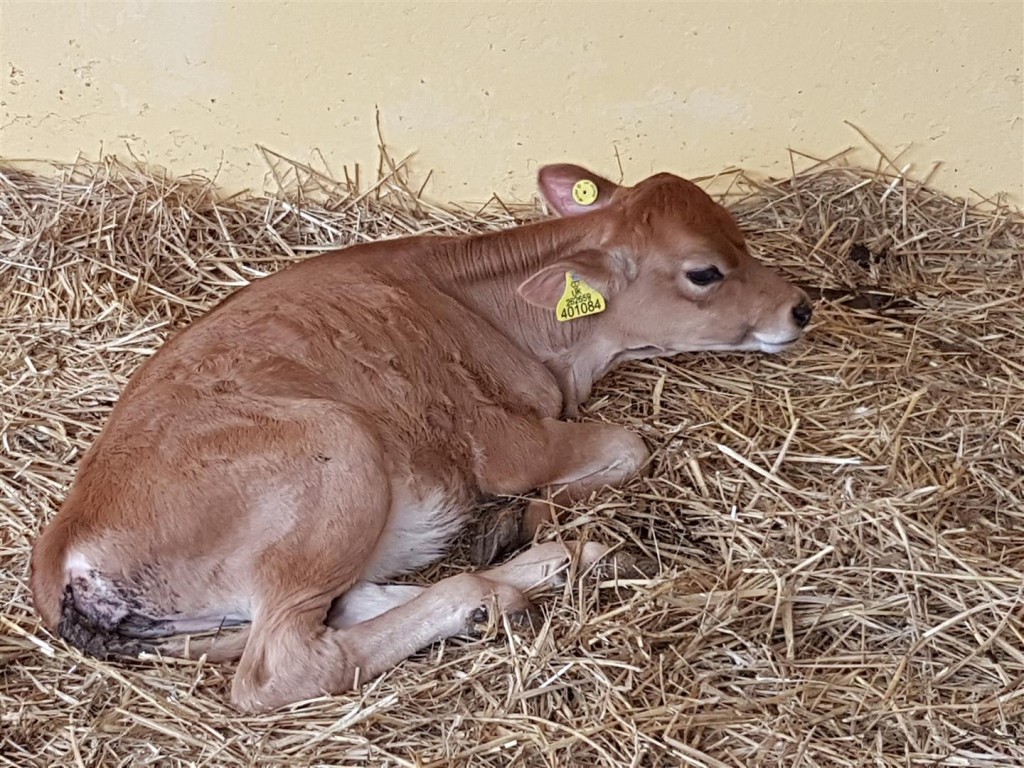 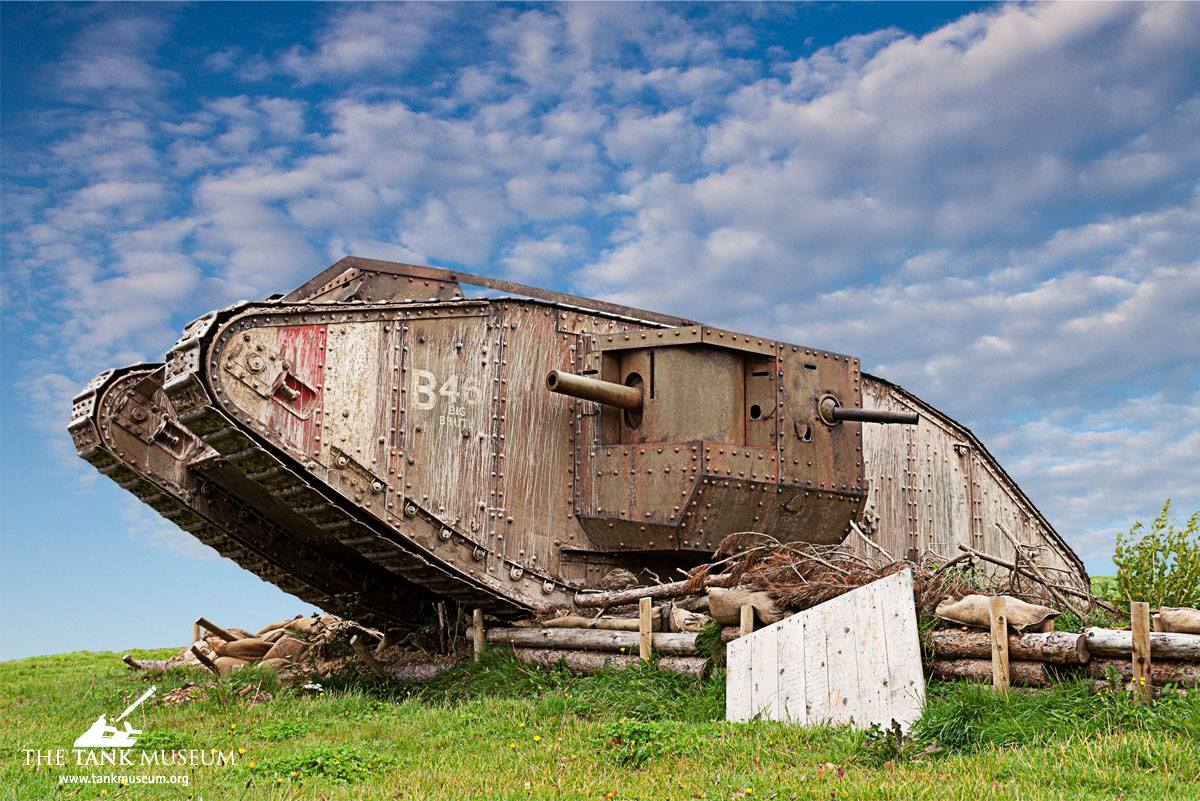 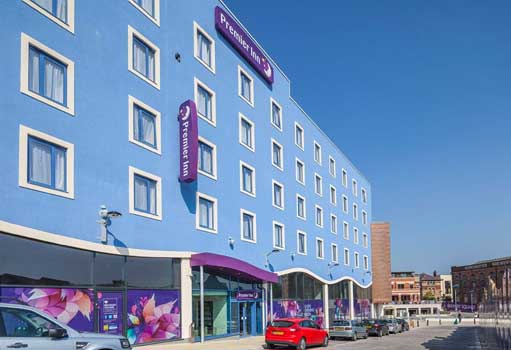 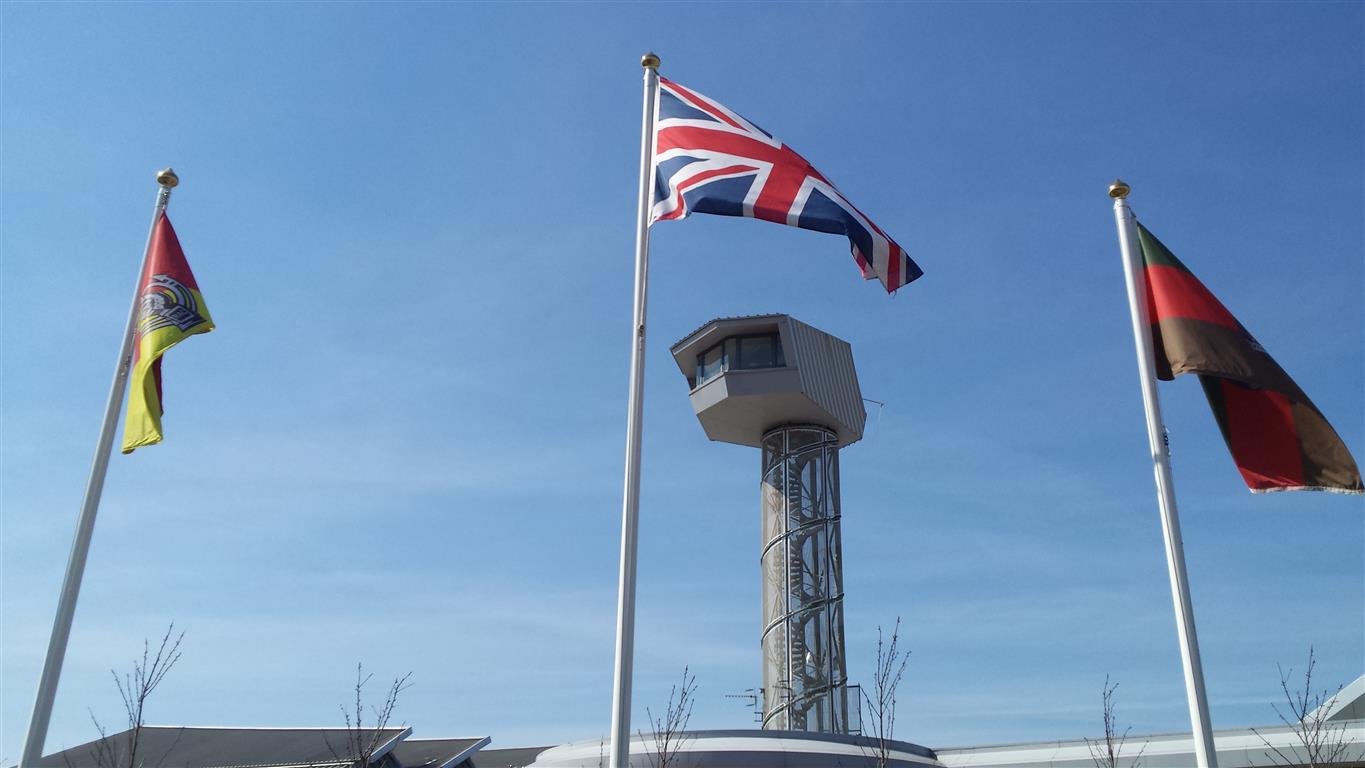 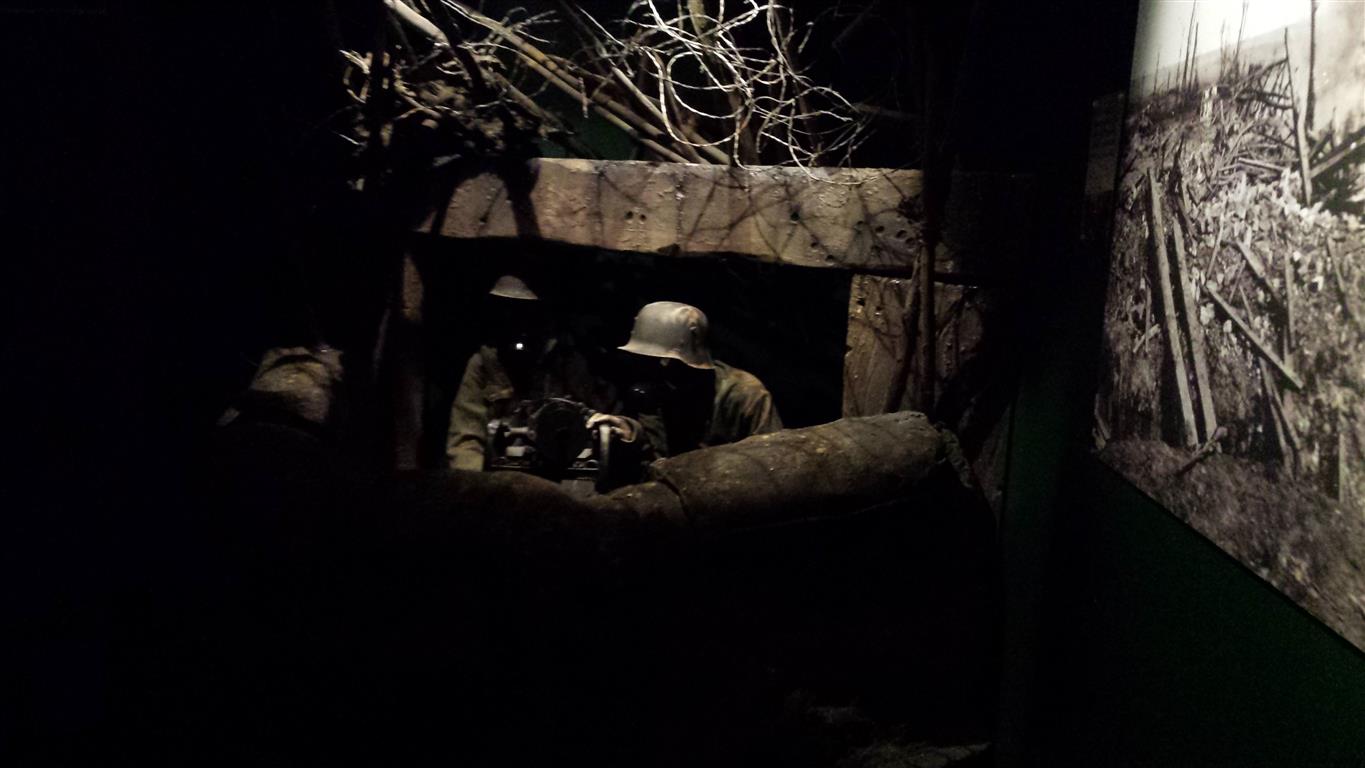 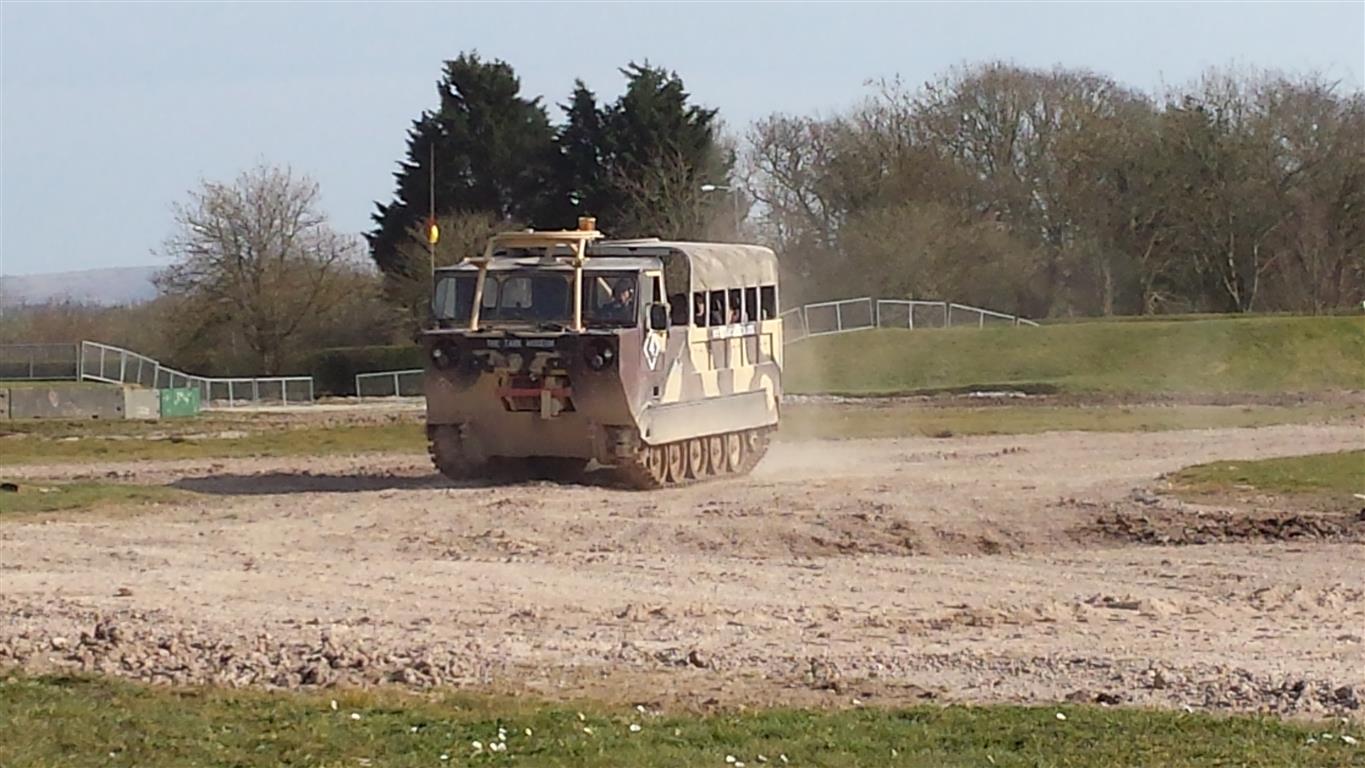 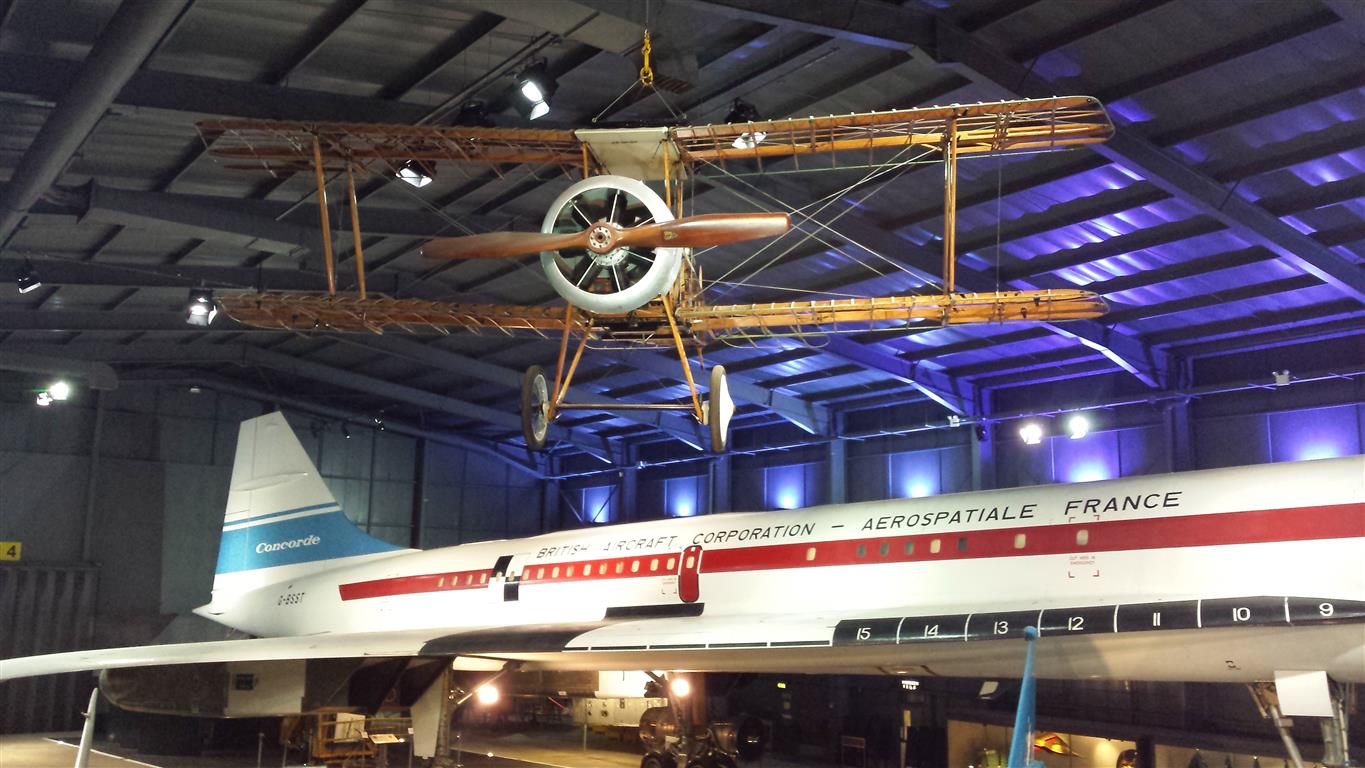 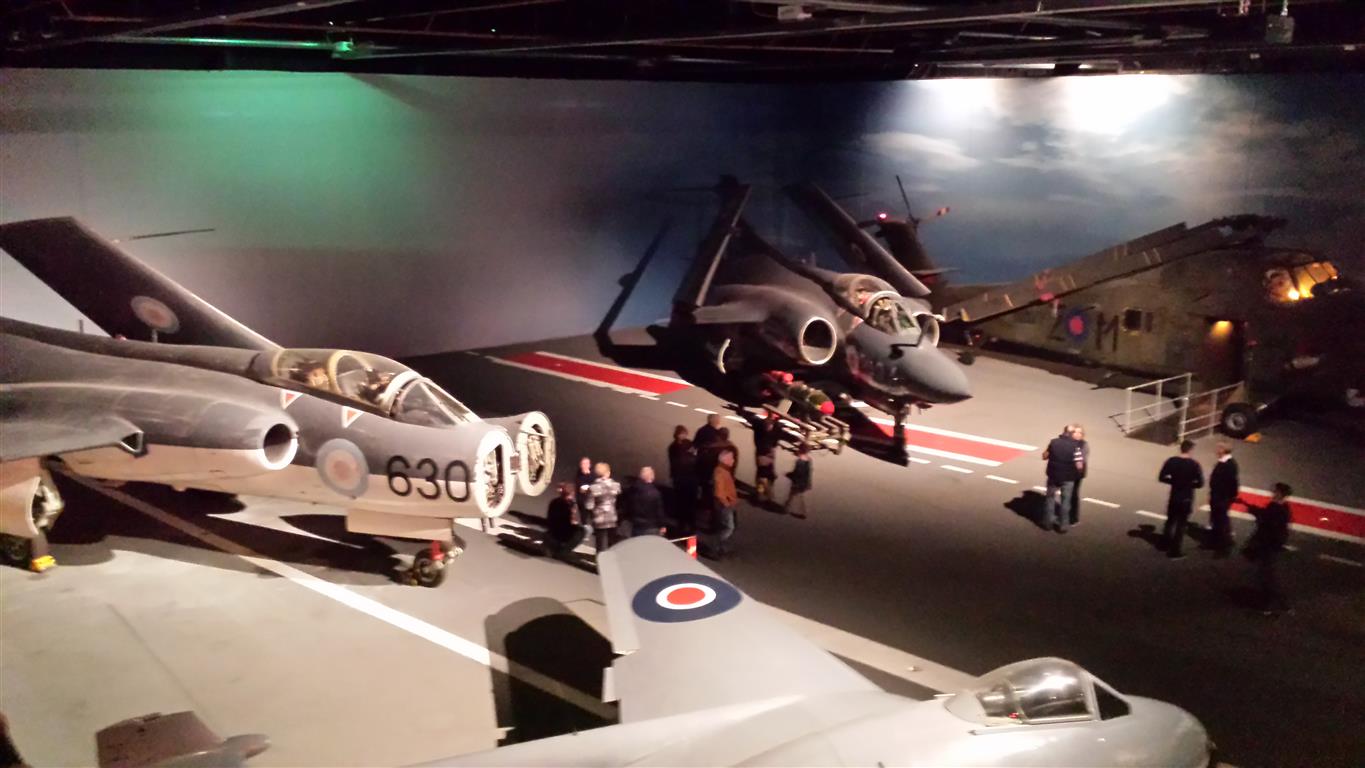 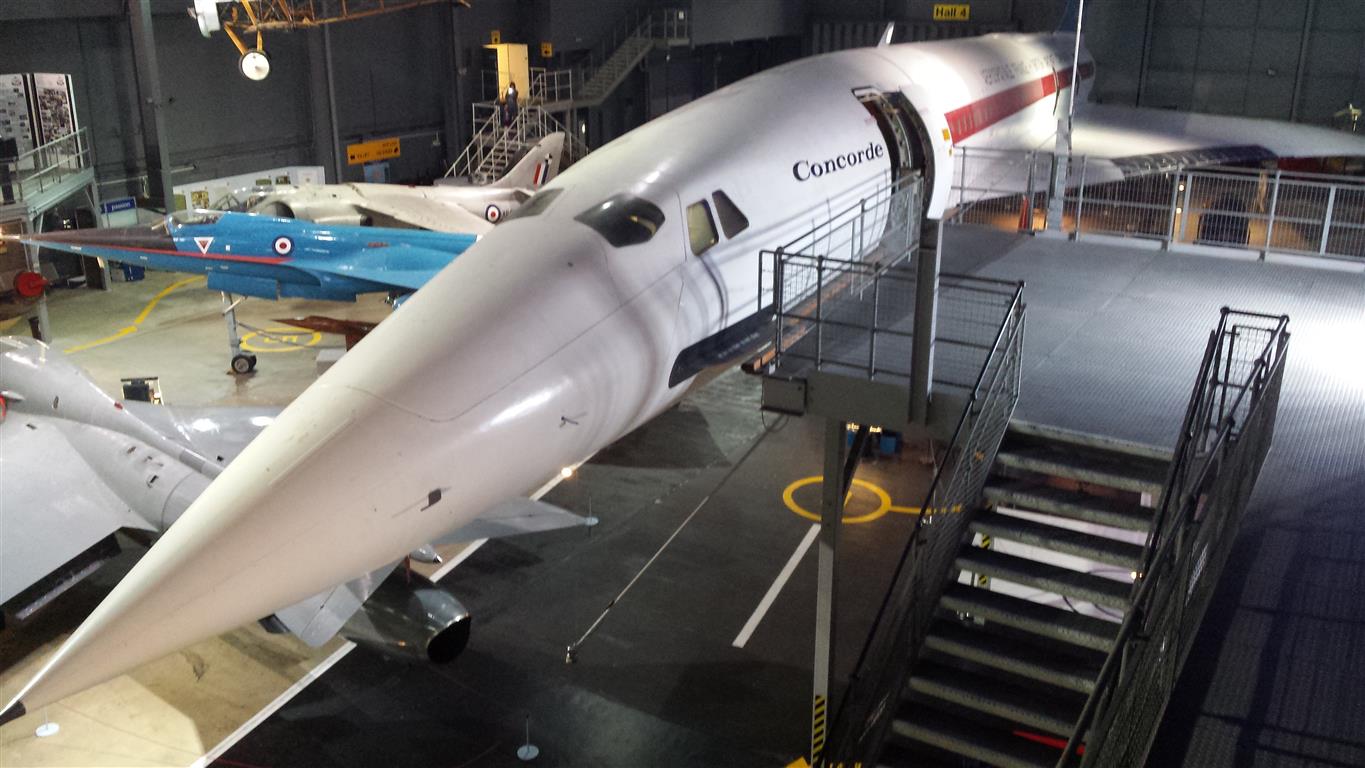 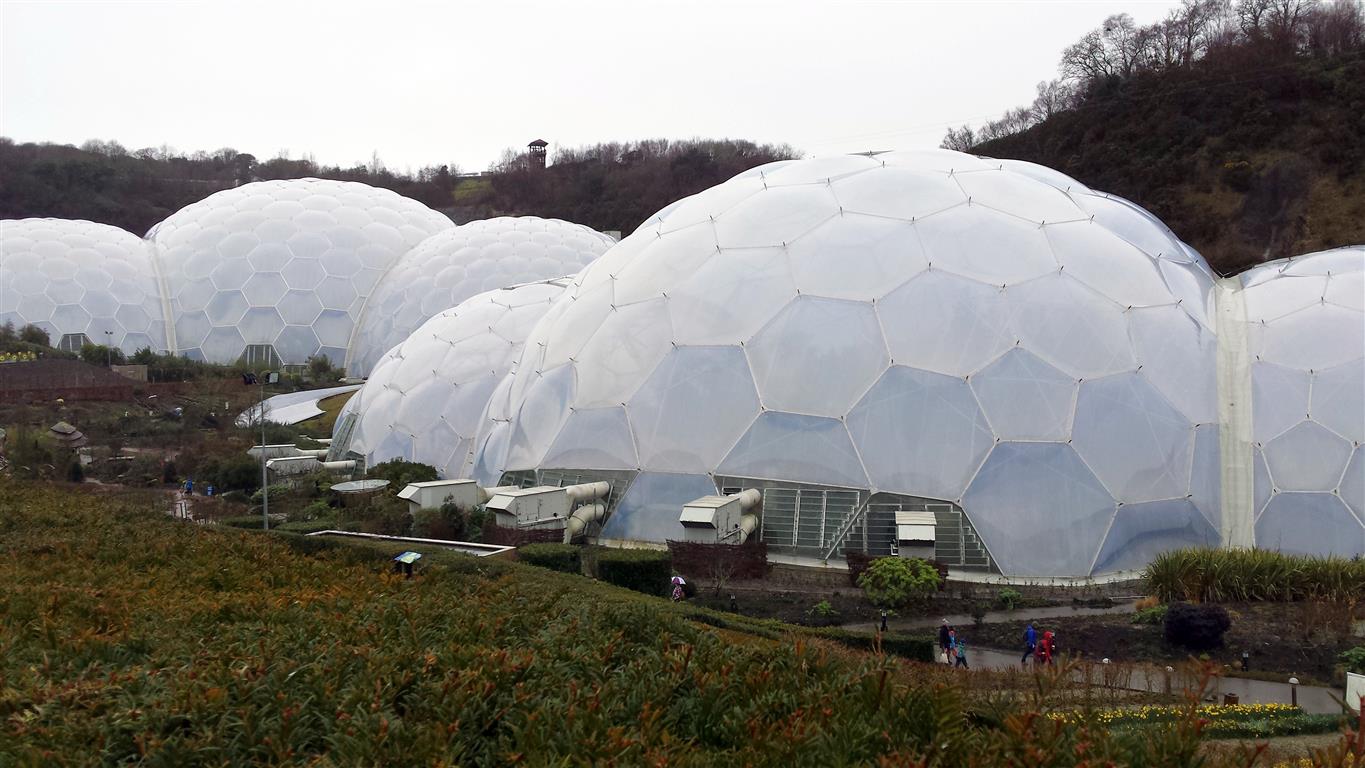 I’d been to the Eden Project in Cornwall before but it was well worth a second visit. We went on a rainy day and although it was very busy (everyone must have had a the same idea!), it’s such a big site that it coped well with the numbers. 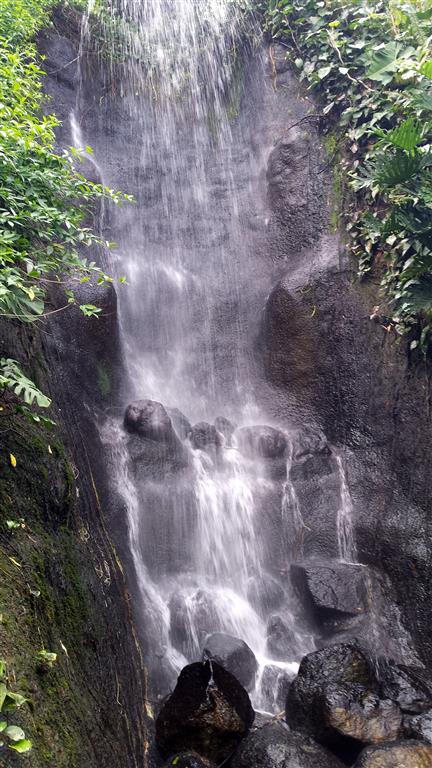 It was a visionary idea to put a centre dedicated to collecting plants from many diverse climates and environments and house them in giant biomes, the Rainforest Biome for tropical plants and one for Mediterranean temperatures.

Built inside a disused clay pit the before and after imagery is quite amazing. You can see how it was done on this time-lapse film below.

In the steamy tropical temperatures (18–35°C ) of the Rainforest Biome you can experience four of the world’s rainforest environments: Tropical Islands, Southeast Asia, West Africa and Tropical South America and see a range of plants including bananas, cocoa and rubber trees.

The Mediterranean biome takes you through the landscapes of the Mediterranean, South Africa and California and you can see more than 1,000 varieties of plants growing from all over the world including tulips, olive trees and cork trees. 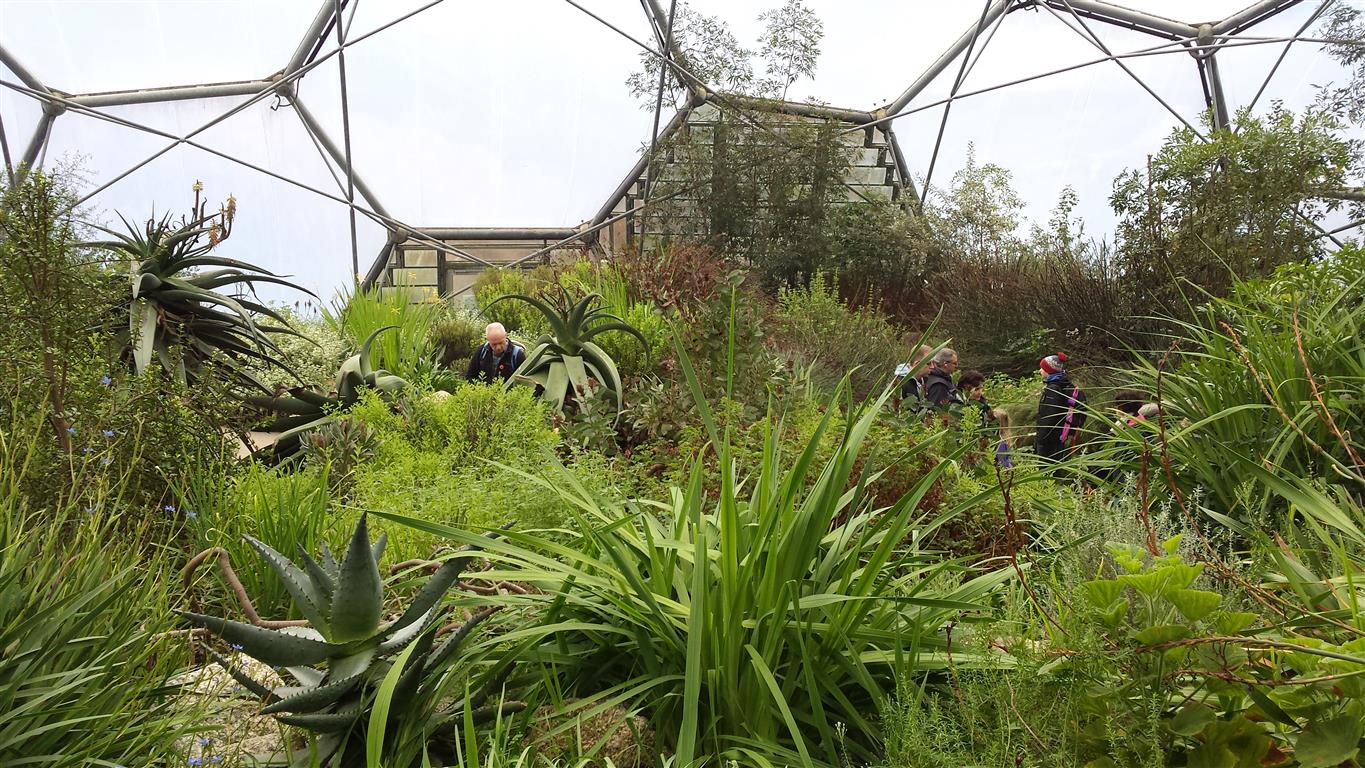 A visit to the Eden Project is a great way to introduce children to the impact man has on the ecology of the planet and serves as a beacon for how we can live more sustainable lives.

I’d highly recommend it a visit. 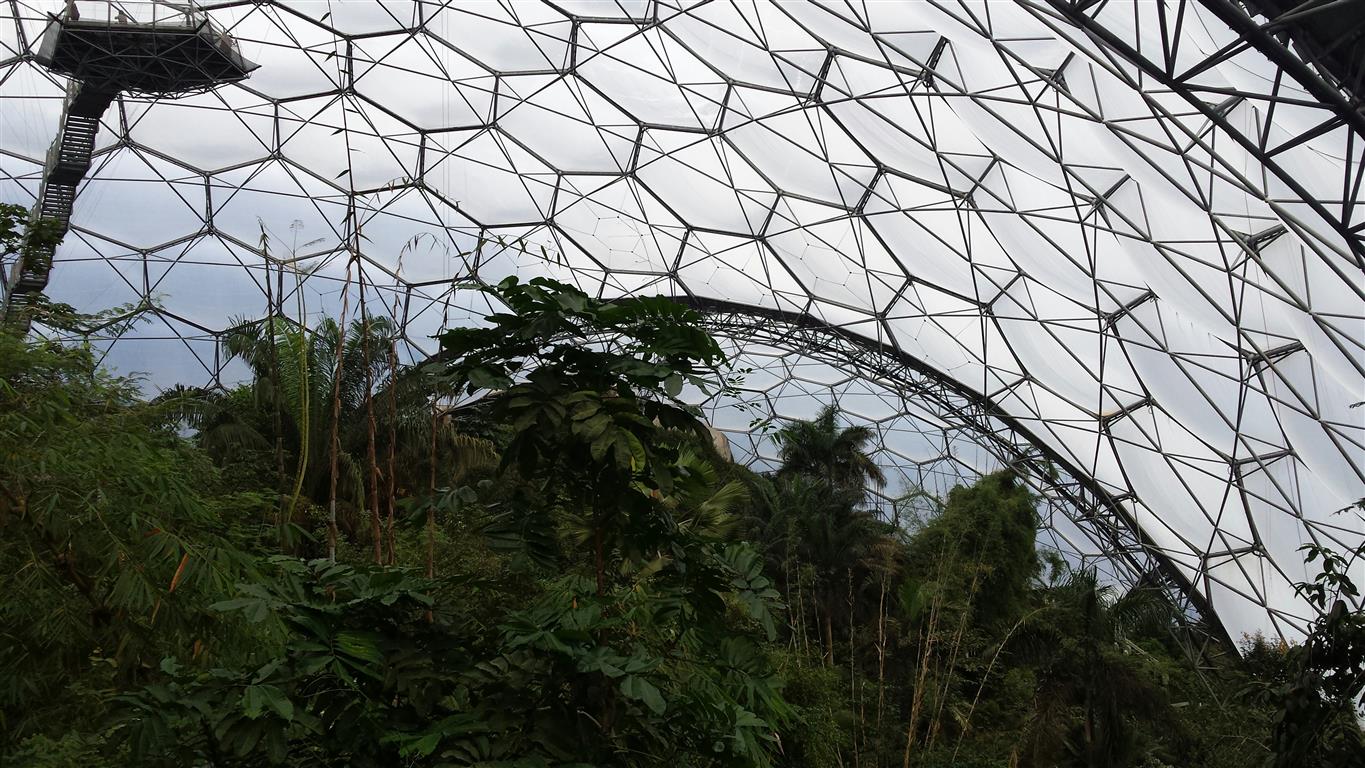