The international trade in trying to scam computer users… For the first time ever today I received a cold-call which was designed to defraud me.

“Hello,” said the caller. “I’m from IT Support. We’ve discovered you have some malware on your computer which is why it is running slowly.” I realised it was a con straightaway. I don’t have an IT support contract with a company in India – and my PC is actually running fine. I decided to play along. “Oh ok, thanks” I said.

The fraudster must have thought it was his lucky day. “I need you to press the Windows icon on your keyboard and F at the same time,” he said. (This brought up a “Command Window”). He then instructed me to a type a program name into my PC. Obviously I didn’t.

He then transferred me to a colleague who he called “his supervisor.” Now it was my turn. “What’s the name of your company?” I asked. “24/7 IT Support,” he said. “Do you think I’m stupid…” I said. “Why are you trying to defraud me?” At this point he hung up…

What I found most shocking about this call was how sophisticated it was. This was more like a call centre operation than a lone fraudster… and what’s most disgusting about this kind of fraud is that it tries to take advantage of vulnerable, perhaps elderly computer users…

Apparently some callers claim to be Microsoft. Some tell users victims that they know they have unlicensed copies of software on their computers. Microsoft has some tips and information here and I urge you to share my experience with anyone you know who might be taken in by a call like I received…

PS: I read about one person who received a call from fraudsters and kept them on the phone for half an hour while he was “rebooting his computer” – what a great idea! It was half an hour which they couldn’t spend trying to con someone else!

Some of the funniest people on Twitter aren’t even comedians

One of many things I love about Twitter is the way it has democratised comedy. I don’t know about you but I’m not all that fond of all those seemingly endless list of ‘funny’ television panel shows.

I’m stating the obvious when I say that these are obvious vehicles for comedians, but so much of their comedy seems to be about them showing off. Or perhaps it’s just that I don’t get the whole appeal of many of the performers. (Yes, Jimmy Carr: particularly you!)

There’s one notable exception to my list of Panel Show Hell and that Have I Got News For You, which has improved immeasurably since Angus Deayton’s departure led to the host post being rotated. Since then the show has enjoyed a renaissance, partly down to the fact that the eclectic mix of hosts has included faces not best known for doing straight comedy including, notably, Damien Lewis (see my blog about him here), William Shatner, Brian Blessed and Martin Clunes (who is a very funny man, but more of that later).

One vital part of HIGNFY’s appeal is also it two excellent regulars Ian Hislop. Hislop is able to switch from sharp-witted humourist to a highly effective Paxman-esque and incisive interviewer is a joy to behold (and his face when he laughs is just brilliant).

And, of course, there is Paul Merton, still one of our most original comedians – and a man who doesn’t just take a sideways looks at a subject, he seems to do it back-to-front at the same time. His randomness is very appealing but most of all, it is deadpan delivery and look of ‘what have I said that’s funny?’ as opposed to many comedians whose smart-arse witticisms seem to be accompanied by a ‘look at me – aren’t I funny…’ delivery.

Sadly Paul Merton doesn’t seem to be active on Twitter and nor is Martin Clunes, who is not only one of the most naturally funny men I’ve ever met, but also happens to be one of the nicest and down-to-earth actors in the business. Devoid of airs and graces, he’s just got a natural wit – and it’s a real shame he’s not on Twitter as he’d be brilliant.

Paul and Martin’s absence from Twitter is a shame – and they are probably the two famous people I’d most like to see tweeting.

Of course being funny on screen in a funny show doesn’t mean the performer is funny in themselves. For their lines are written by other people. For Men Behaving Badly writer Simon Nye penned the lines for Martin and his co-star Neil Morrissey. And while, as I’ve said, Martin is naturally a very funny man away from the cameras, I can’t, in my experience, say the same for Neil Morrissey.

One famous face who has taken to Twitter like a duck to water is John Challis, who is, of course, famous as Boycie in Only Fools and Horses. John is just himself on Twitter: funny, honest, at times outspoken and intelligent. He is a naturally a decent, funny and straight-talking man and that comes across. Follow him on Twitter here. (He’s also got two great books out which you can buy from www.wigmorebooks.com

As I said earlier, the beauty of Twitter is the way it has democratised comedy. Everyone can chip in and for me it is that fact and the randomness of it all that is a key part of the appeal. To that end I’d like to chip in with a few suggestions for people to follow. They aren’t famous, but they are very funny:

First is Pat Chapman (This is a link to his twitter page). He’s a postman from Hertfordshire (Yes, I know a real Postman Pat) and he’s a very funny man (Warning: he puns a lot). Secondly there’s Paul Jackson (Find him here) a paramedic (and an excellent photographer) from Yorkshire and a naturally witty and smart man. There are many other funny people on Twitter (and please forgive me for only mentioning three here) …. including Dave Haustead (@seagull60) whose tweet from last year in response to my “hope everyone’s had a good day” still makes me smile.  “I got all the way to Kent (from Brighton) only to find out I’d taken the telly remote to work instead of my works mobile #bad” 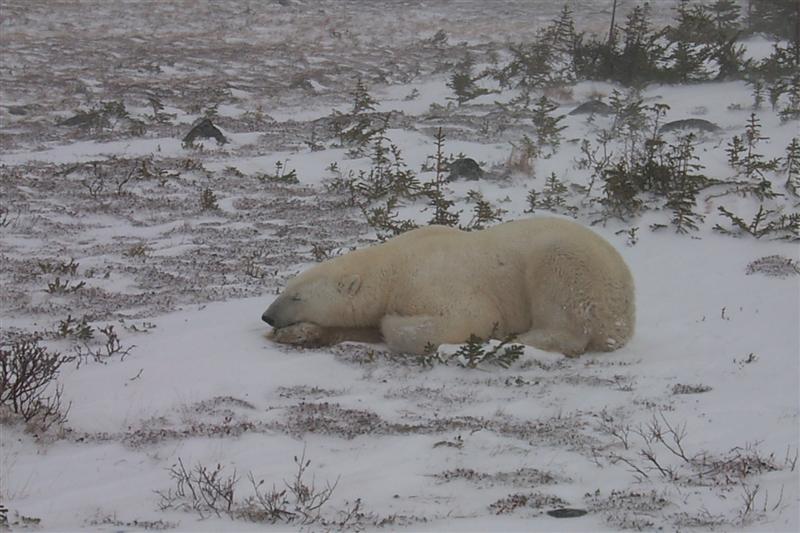 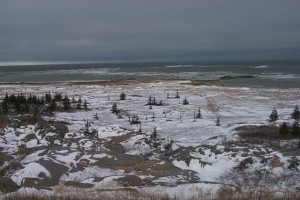 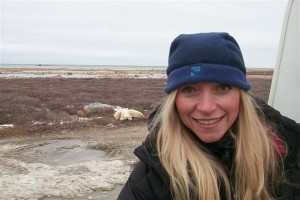 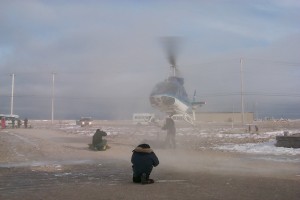 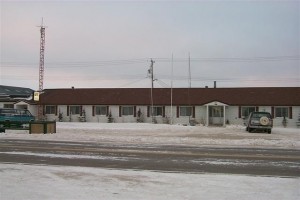 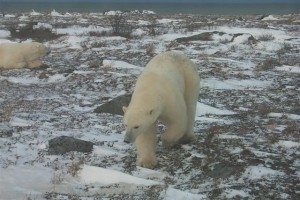