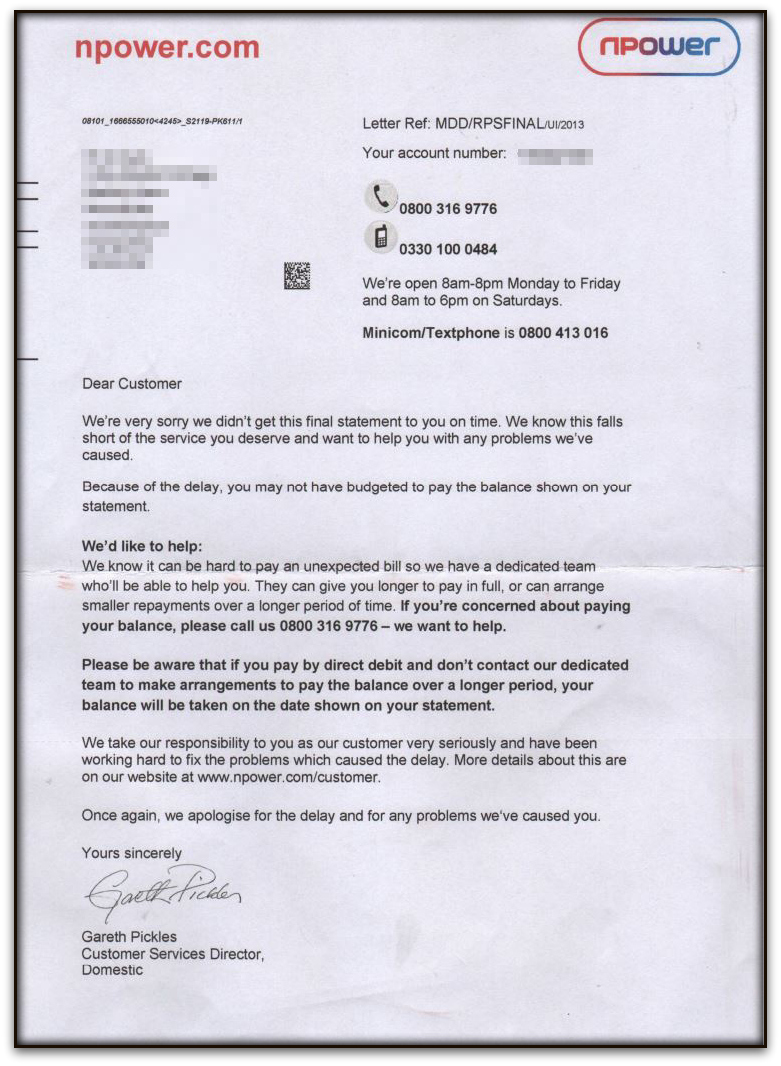 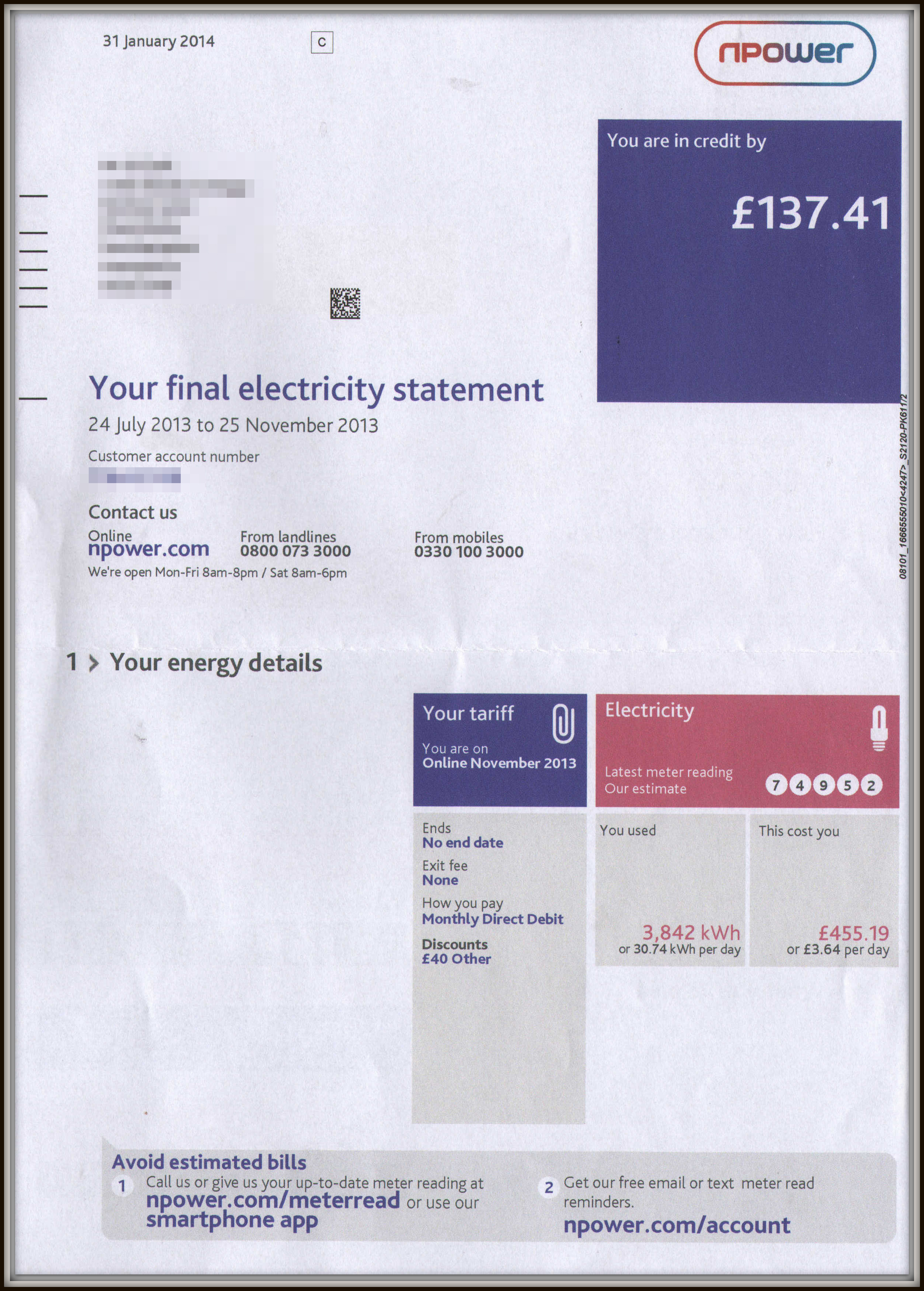 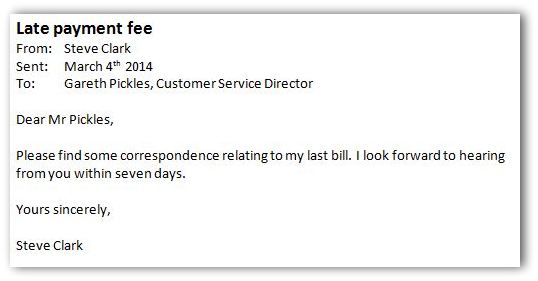 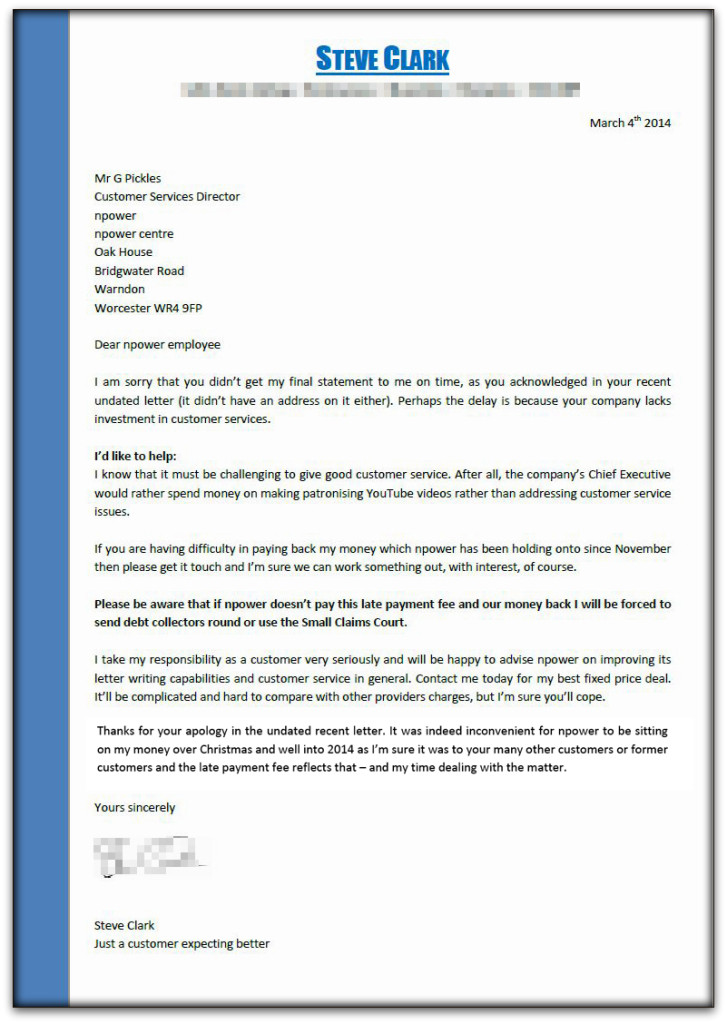 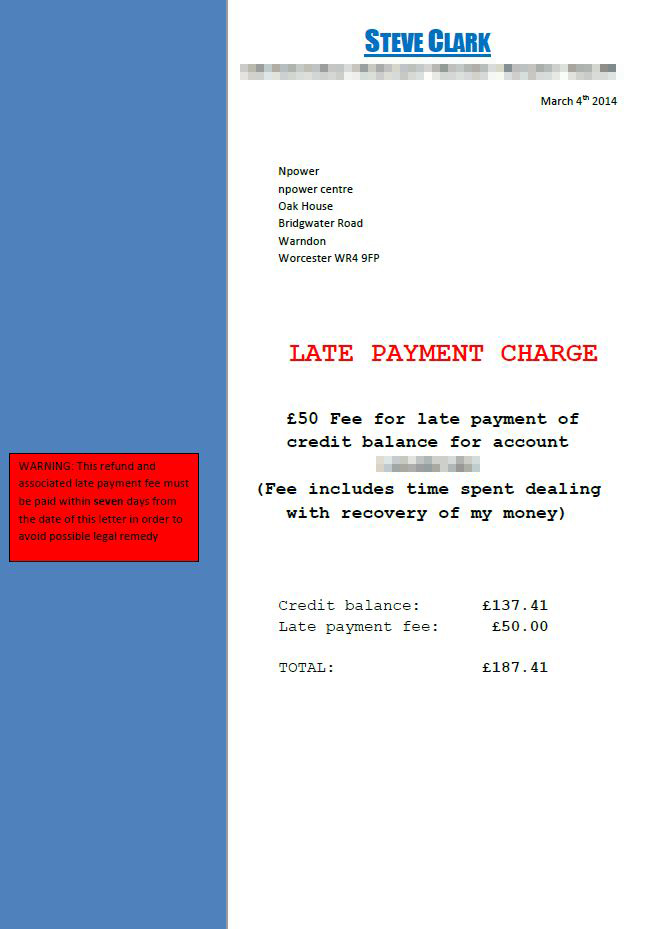 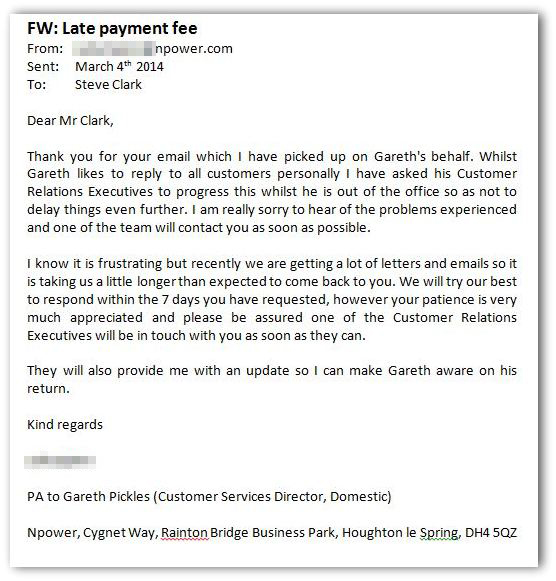 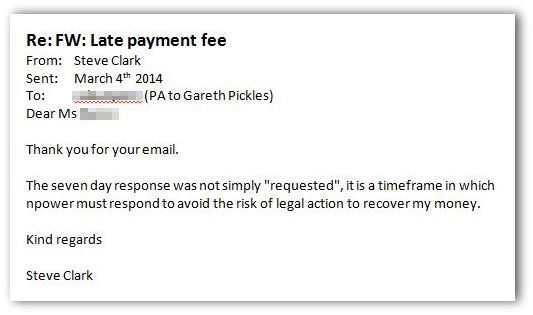 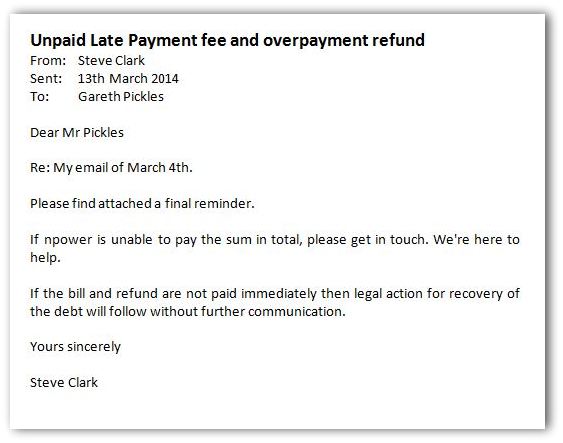 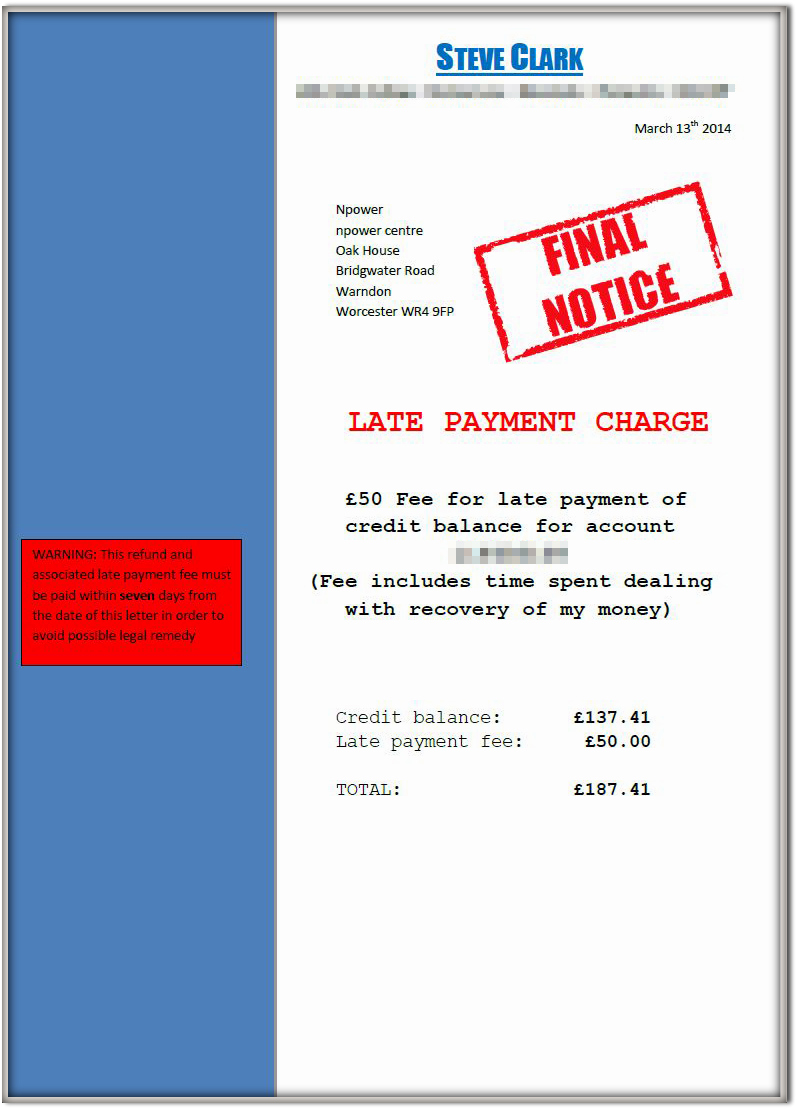 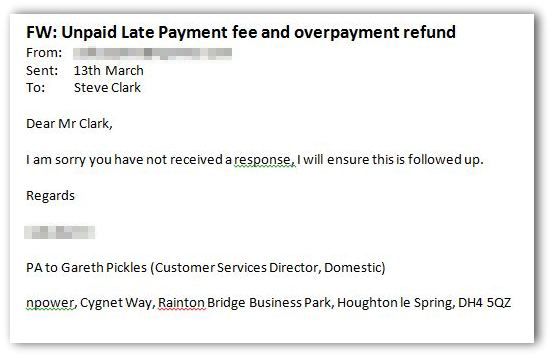 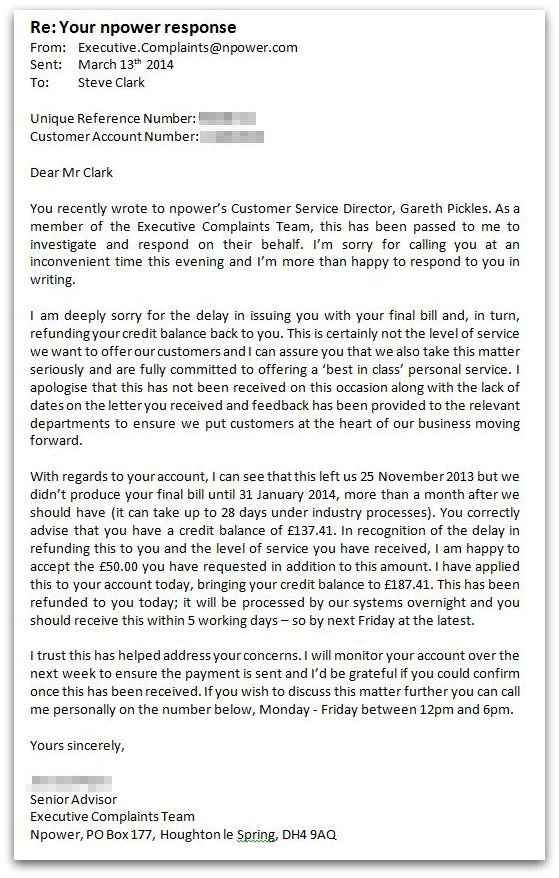 Power cut off for 25 hours? Tough… Power off for ONE MINUTE on Christmas Day… have £75 #SSE’s PR gimmick

Did anyone have a power cut of 25 hours up to and including Christmas Eve but got power back just minutes before Christmas Day? We did – and while we were obviously delighted to have power back, an announcement this week by Scottish and Southern that they would be giving anyone who had any form of power loss on Christmas Day a £75 ‘goodwill’ payment (including power cuts lasting just ONE MINUTE) but those of us who had long power cuts before (or after) Christmas Day absolutely NOTHING was a bit of a kick in the teeth.

We had perishable items in our fridge and freezer that we weren’t happy to risk eating after 25 hours without power – but SSE’s advice is to claim on our house insurance.

SSE is making a big thing about the £75 Christmas Day compensation payment as being a goodwill gesture, but where’s the goodwill for people who were affected by power cuts before or after Christmas Day? I know of people who, assuming they weren’t going to get power back for Christmas Day, had to decamp elsewhere incurring costs and inconvenience.

SEE’s policy is ill-conceived and illogical. Why not offer goodwill payment for the inconvenience based on the time people were off over the festive period? And why just Christmas Day? Christmas Eve is pretty important too – and so is Boxing Day.

The £75 goodwill payment smacks of a PR stunt, more designed to make the company look good rather than be good for powerless customers…,.

PS: In a press release Mark Mathieson, SSE’s Managing Director for Networks calls customers ‘heroes’ – what silly hyperbole. The real heroes were SSE’s engineers on the ground – including the ones I met on Christmas Eve who had been wading through streams to try to fix downed power lines. They were the real heroes….

Power to the people: My little victory over an incompetent local council

I wasn’t best pleased last November when a letter arrived from the London Borough of Sutton arrived demanding I give them £110 of my hard earned money (or £165 if I didn’t pay them within 28 days). The letter informed me that I’d parked in a restricted street during prescribed hours.

There was a picture of my car. So I was banged to rights, right? Er no. For a start, I couldn’t remember ever knowingly going to Sutton (although I’m sure I have at some point). Then I peered more closely at the picture of my car. It certainly looked like my car. But one of the letters of the number was different. (And after checking, we realised that our car had been in Hampshire all day!)

Doh. So there it was. The pen-pushers in the Parking Services (a euphemism for ticket issuers) department of the London Borough of Sutton (part of the the grandly titled Environment and Neighbourhood Directorate) couldn’t even read a numberplate correctly.

So there we have it. I’d been sent an erroneous bill – and no one likes getting a parking ticket – which had given me a startle. So how many times does this happen I wonder – and how many people (or businesses) pay without realising it was actually a case of mistaken identity?

And why, I thought, should I take time (and postage) writing back to these bureaucrats explaining why I wasn’t the guilty driver.

So I decided to bill them for my time in dealing with their mistake – and the postage cost of replying. It wasn’t the money, of course, it’s more the principle of us, as taxpayers, getting a rubbish service and having to deal with their mistakes. (And they certainly don’t give us ordinary citizens any leeway if we are ten minutes late back and past the ticket time at a pay-and-display car park.)

A tenner should do it, I thought, as I typed my name and address on A4 sheet and added “Invoice” to the top. “Bill for time spent replying to an erroneously sent penalty notice including dealing with form and postage for replying – £10,” I wrote.

My covering letter read: “I will not be paying this penalty charge as your own picture clearly shows that this is NOT my vehicle. Frankly I am amazed that your systems did not spot this. Please find attached an invoice for my time spent in dealing with this matter.”

A week or so later I received a letter from Sutton Council cancelling the erroneous parking fine. But no apology – and no tenner. Christmas came and went. Nothing from Sutton. In March to remind them. I emailed them: “To avoid the need for legal action, I would be grateful if you would arrange payment of the attached invoice which is now seriously overdue.”

That did the trick. A week later they wrote asking for my bank details – a few weeks later £10 appeared in my current account from the London Borough of Sutton. They never did apologise.

It was a very small victory, but perhaps they’ll check number plates more carefully in future before threatening innocent drivers with £165 fine. As Corporal Jones used to say in Dad’s Army… “They don’t like it up ’em!”