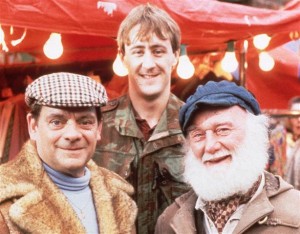 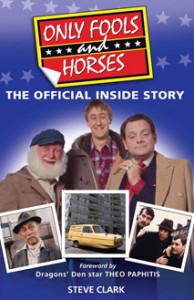 Posted June 3, 2012 by Steve in category Only Fools and Horses