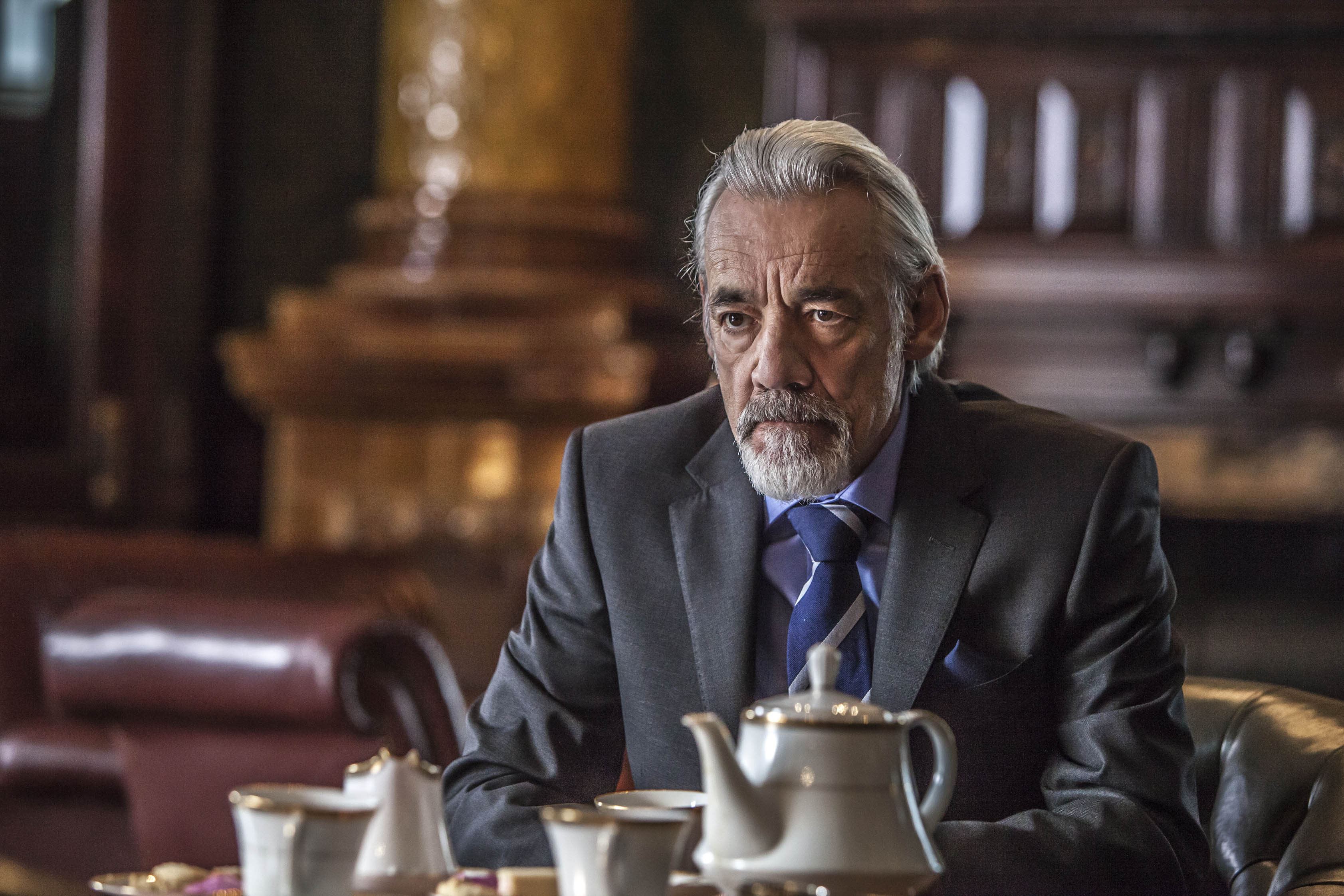 Ben Bailey Smith, who plays, DS Joe Hawkins in the series, paid tribute to Roger: “It’s not every day you can say you sparred with an actual legend,” he told me. “In fact just the word legend is bandied about too easily nowadays. Very occasionally, you experience a human being who could never be described in any other way.

“Roger Lloyd Pack has to take some of the credit for breathing unforgettable life into the iconic comedy creation that was ‘Trigger’. Three generations of my family still quote his lines to each other (all round favourite the line regarding the impending birth of Del’s baby: ‘If it’s a boy, they’re gonna name it Rodney. After Dave’).

“He actually brought that much warmth into my house. My biggest regret is that working alongside him for three weeks I never once plucked up the courage to tell him. So here ya go mate – thanks for the memories, you’ll live forever in my house.”

Here’s the full episode synopsis:  Whilst helping out the drugs squad on a bust, Ronnie (Bradley Walsh) and Joe  (Ben Bailey Smith) stumble upon a body that has been hidden inside the boot of a car in the River Thames. It turns out that the man was Taylor Kane, a black undercover policeman who went missing in the 80s, at the time of the Brixton riots. Through clever detection, unsettling evidence is unearthed as Ronnie, Wes and Joe raise issues that the police would rather forget. Wes (Paterson Joseph) finds himself personally putting his head above the parapet when he gets an unexpected visit from the Commissioner (Don Warrington). 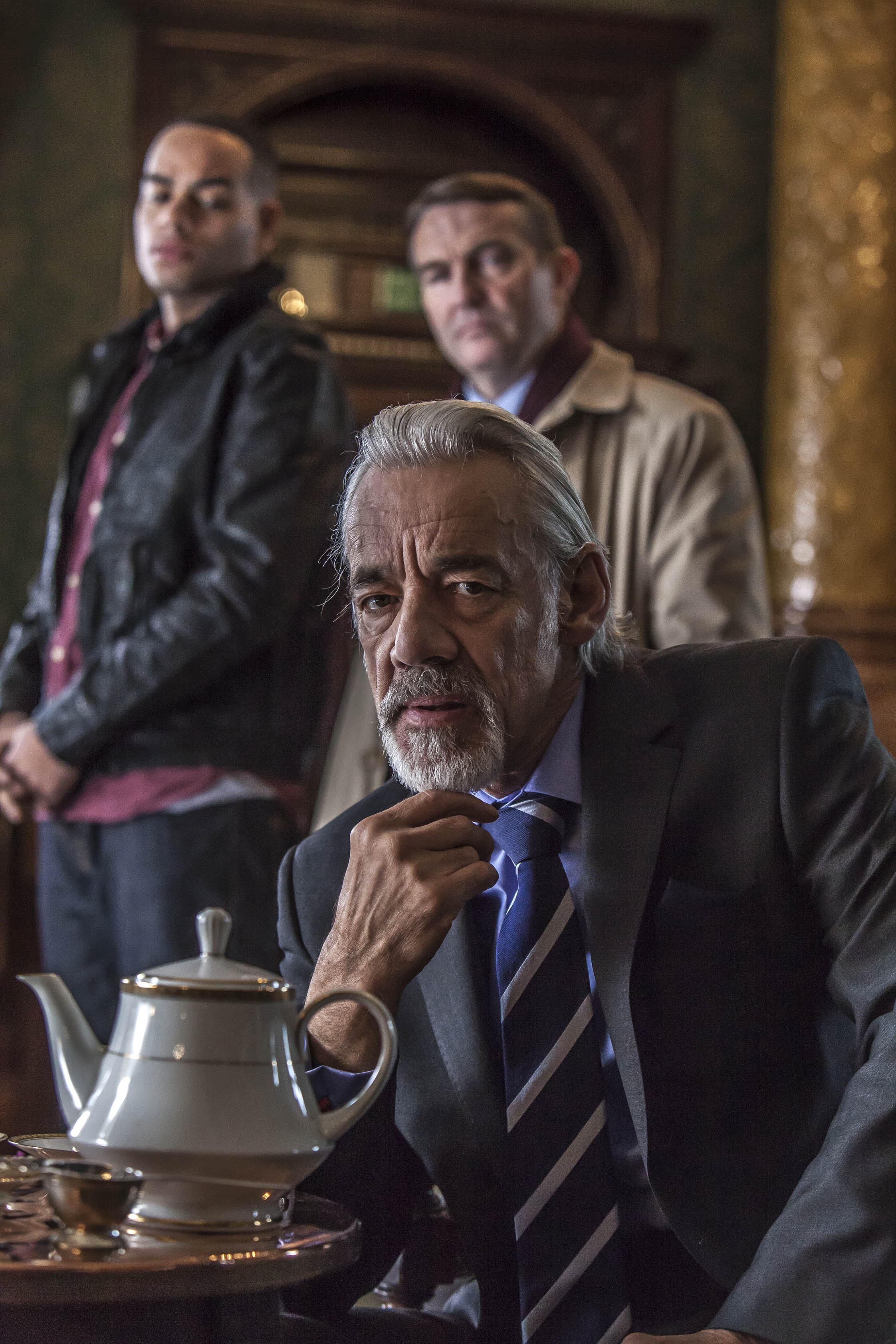 Jake (Dominic Rowan)  takes up the cause with Ronnie, Joe and Wes as defence barrister Philip Nevins (Pip Torrens), argues the case for his defendant DS Darren Grady (Ralph Brown). Accusations of are thrown around as our heroes get in deeper and deeper when the case hits the headlines and Kane’s sister, Nikki Carroll (Jenny Jules), comes knocking at their door.  It is time to pick a side as friendships and loyalties are tested and careers are put on the line for justice. Guest starring the late Roger Lloyd Pack and Graham Cole.

Posted March 26, 2014 by Steve in category Only Fools and Horses