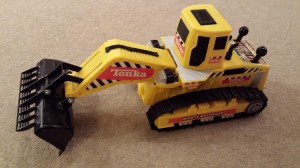 I came home from work today to find my baby daughter playing with my son’s toy digger. She seemed to be very pleased with herself and, despite the fact she’s not even one yet and has only just started to crawl, she was already showing a fair degree of competence at the joystick type controls.

“By the time we take her to Legoland for the first time in a year or two (where there’s an attraction where children can control real diggers),” I thought “She’ll be able to give her older brother a run for his money in the lift and shift stakes…”

It was only a small thing, but watching her playing with the digger made me rather proud – and excited for her future. It also made me briefly think about her future. One day she could drive a digger for real. Or one day she could maintain and fix them. Or even design the next generation of diggers… 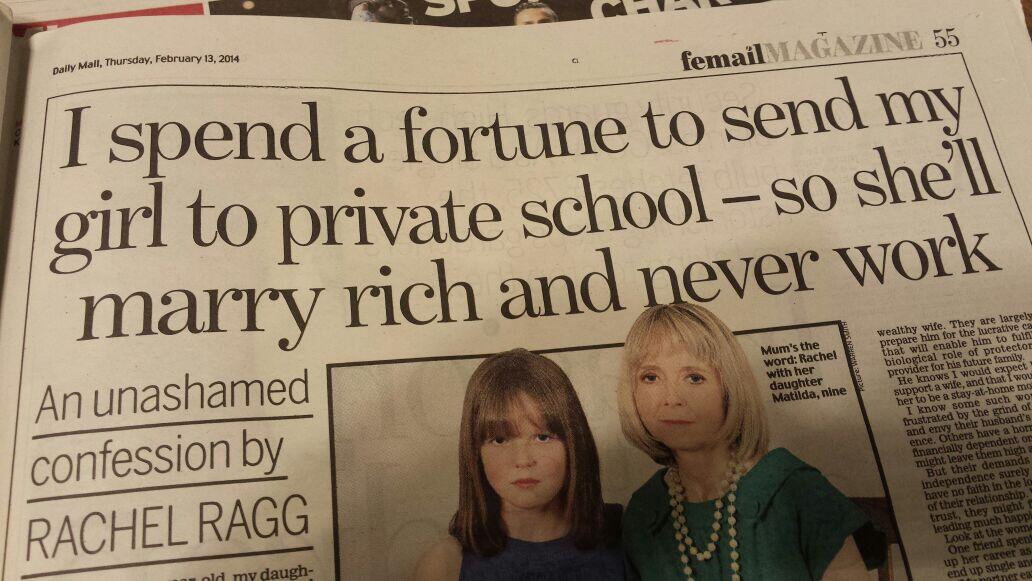 Contrast these thoughts with an article I read in the Daily Mail today entitled “I spend a fortune to send my girl to private school — so she’ll marry rich and never work” which I thought was tragic on so many levels. Tragic that someone would be so lacking in ambition for their child. Tragic that they were already plotting their child’s life for them in such a narrow way – and tragic that they were so proud of it all to share it in a national newspaper (and I’m sure plenty of stay at home mums (and dads) would be pretty incensed by the implication that they stay at home and don’t ‘work’).

I just won’t see why parents would want to constrain their child’s life choices like that. The things I want for my children are pretty simple: health, happiness, a respect for others and an inquiring mind. I hope I’ll raise them to be kind, not to judge, to work hard at whatever they choose to do but above all value people above material things. (And if either of them want to be stay at home parents then that’s fine by me…)

I’m hopeful that we’ll continue to break down barriers between jobs that are seen as “men’s work” and “women’s work” – and I don’t mean that in some kind of right-on, namby-pamby way. I just mean that girls should be encouraged to become scientists and engineers just as much as boys and that young men should be encouraged to be nurses or, as we are woefully short of them, primary school teachers. And incidentally, I love Lego (possibly even more than my son does!) but I think the the seven-year-old girl who recently wrote this letter (right) made a very good point when she compared how “all the girls did was sit at home, got to the beach, and shop, and had no jobs,” while the boy figures “went on adventures, worked, saved people, and had jobs,” adding they “even swam with sharks”.