How many Only Fools and Horses stars can you fit in a book? 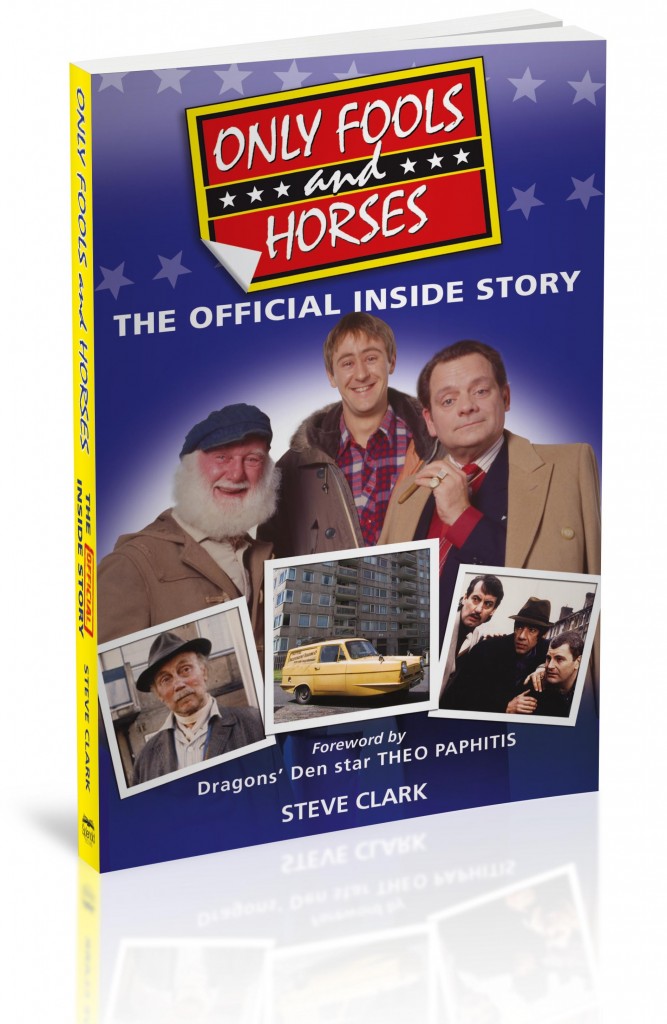 The answer is lots! The list of the actors I was lucky enough (and I really mean that!) to interview in depth for my official Only Fools and Horses books includes:

Here (right) are just some my interview tapes!

I also interviewed the show’s creator and writer John Sullivan in great depth plus director and producers Ray Butt, Gareth Gwenlan and Tony Dow, designers Tony Snoaden, David Hitchcock and Donal Woods, costume designer Phoebe De Gaye – and many other people involved with the series over the years.

Posted October 18, 2013 by Steve in category Only Fools and Horses