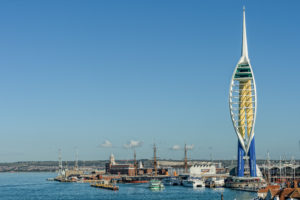 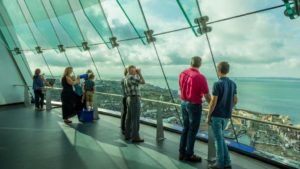 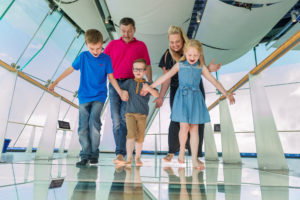 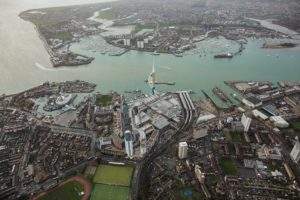 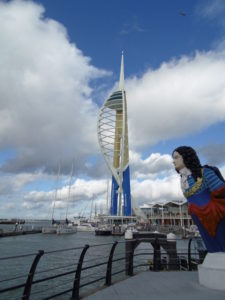 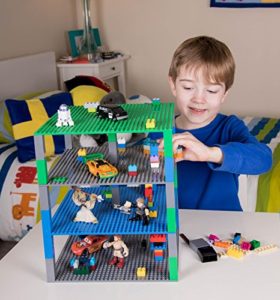 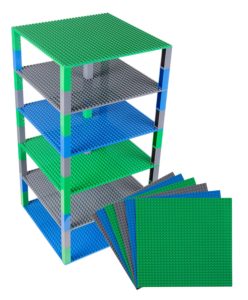 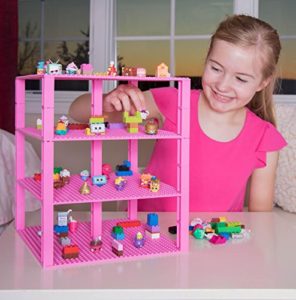 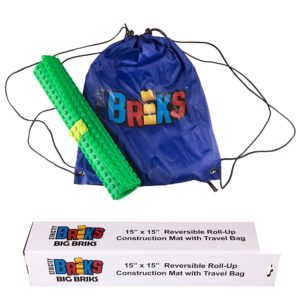 We took Little Daughter to see Peppa Pig’s Surprise live show on Sunday and she was entranced by it.

The blurb: Enjoy fun, loads of songs and of course, surprises in this charming, colourful new show. Peppa Pig’s Surprise promises to be the perfect theatre show for all pre-schoolers! 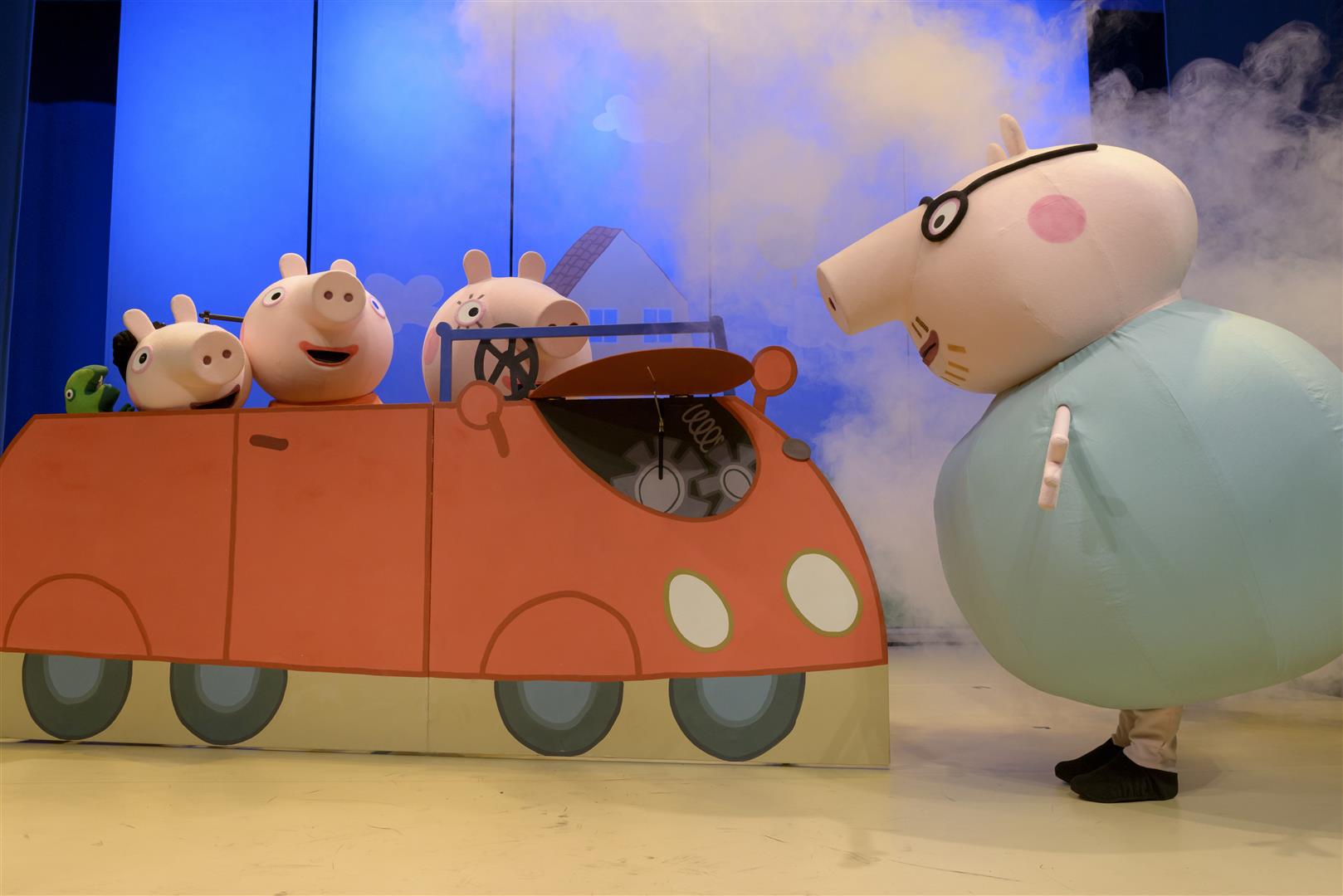 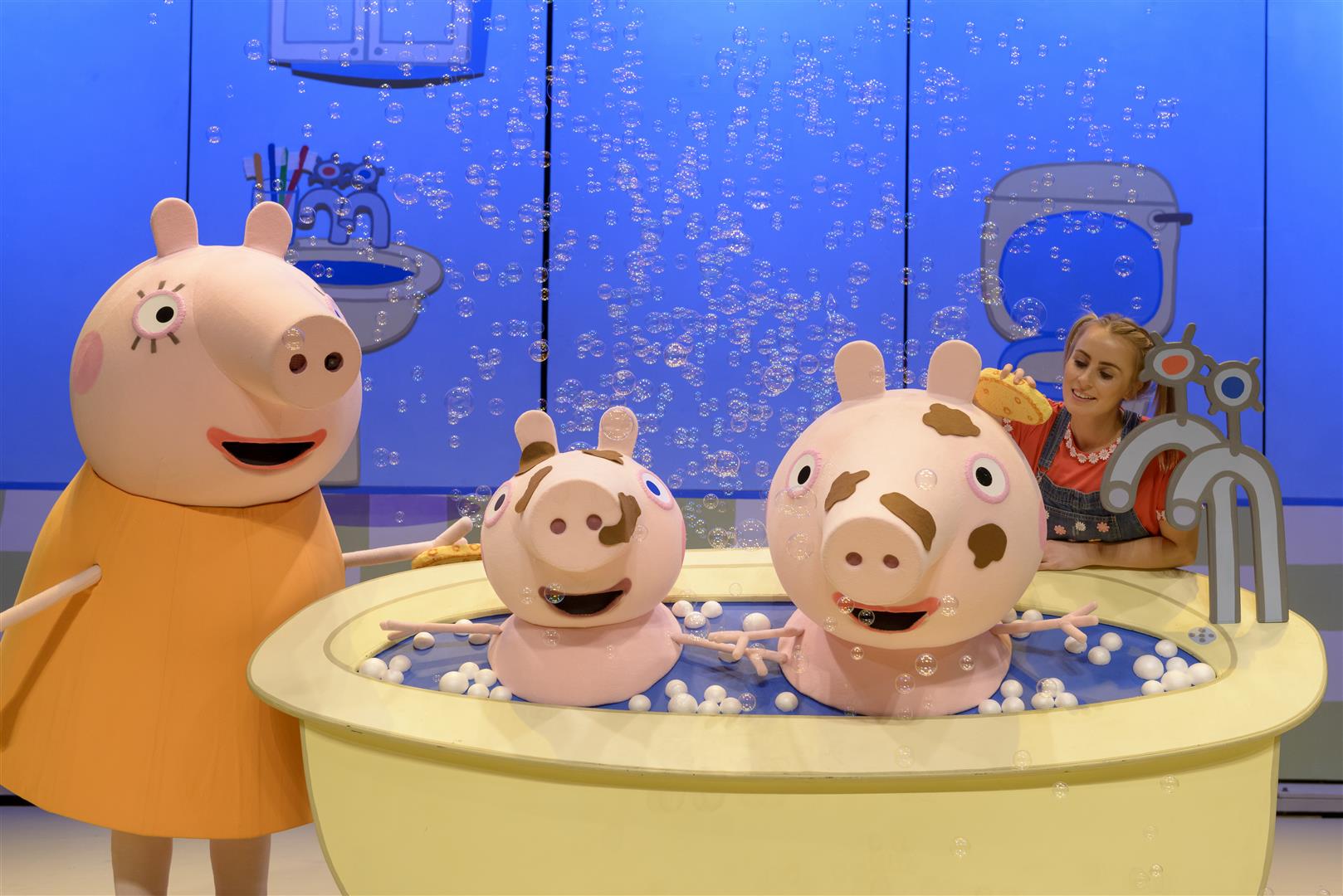 The story: It’s a lovely day and Peppa is playing outside with her friends. Mummy Pig and Daddy Pig have got a surprise for her and her brother George.

The show obviously follows the TV series so the sets are bright and simple. The young cast put on a good show and perform with enthusiasm, especially Emma Grace Arends, who was full of beans as Daisy. 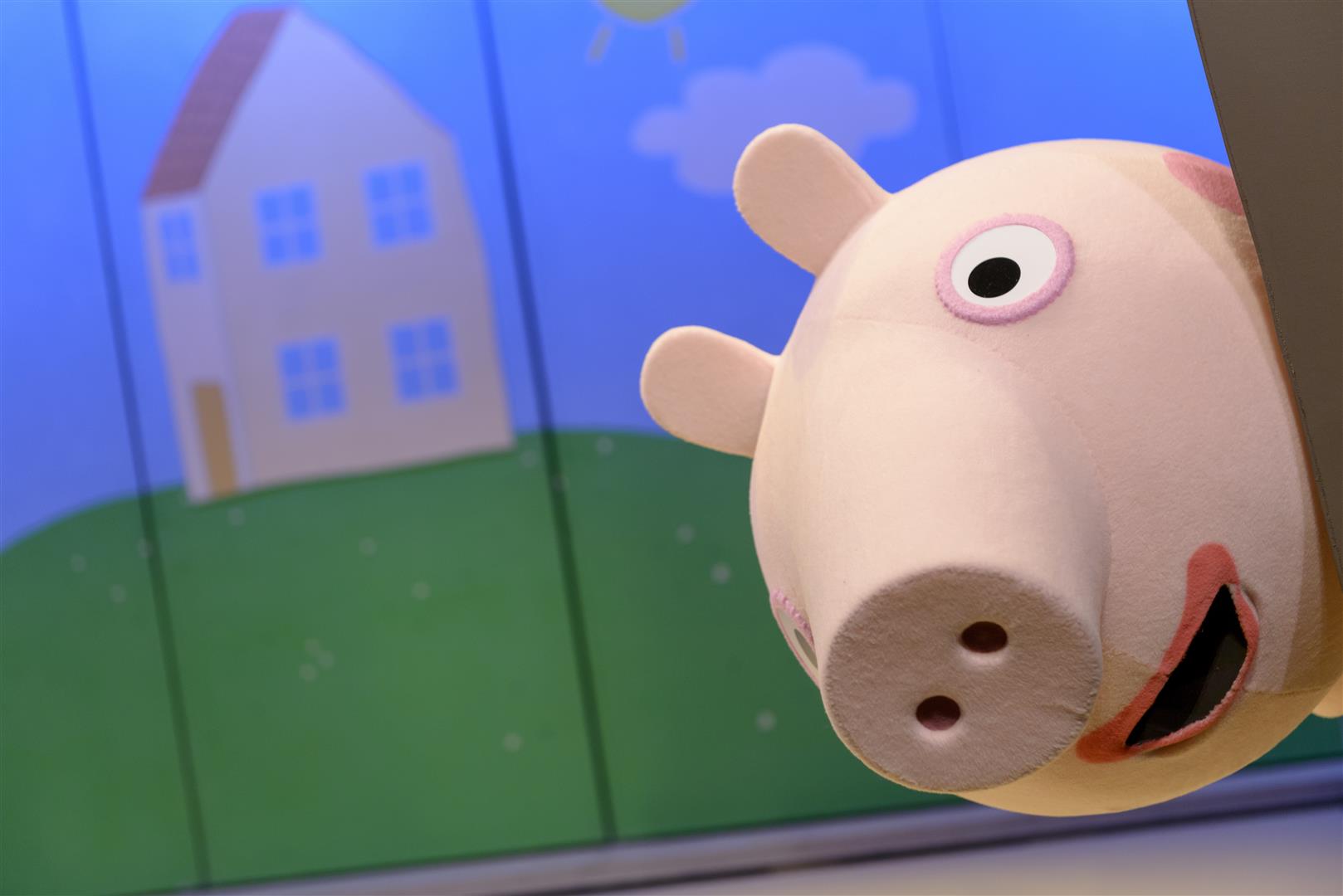 The show is currently on a UK tour:

Then from Thursday 15 December to Saturday 1 January the show will be on at the Phoenix Theatre, Charing Cross Road in London’s West End for the Christmas season. More details here.

Here are some free Peppa Pig resources for little people: 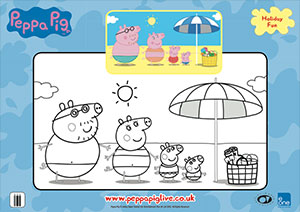 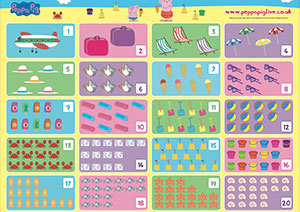 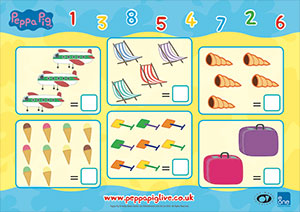 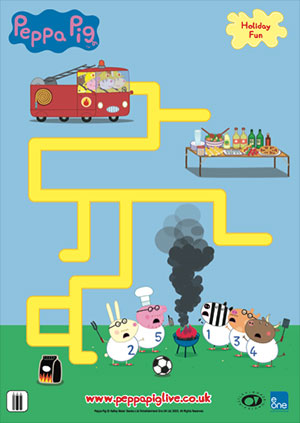 Transparency note: Our tickets were courtesy of the production company