More images have been released today from the forthcoming Only Fools and Horses Sport Relief sketch: 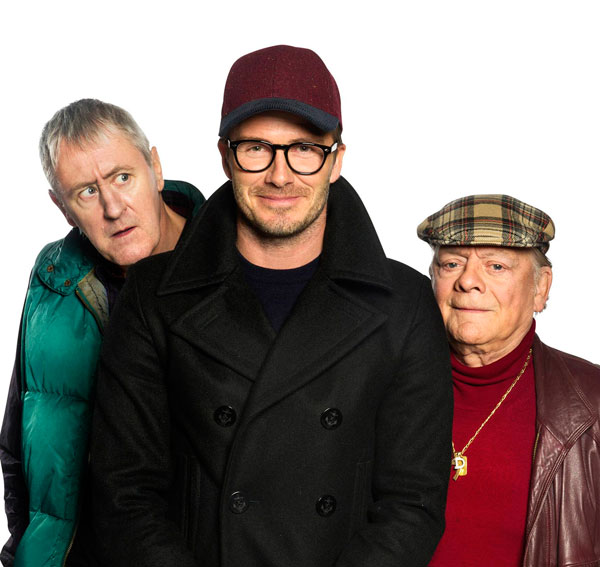 The Only Fools and Horses Sport Relief Sketch will be screening during Sport Relief on Friday March 21st 2014. You can donate to Sport Relief here www.sportrelief.com

Only Fools and Horses star Roger Lloyd Pack will be heard in a radio comedy series later this month.

Roger will star in the second series of Gloomsbury, a comedy about the Bloomsbury Group, and will also feature Miriam Margolyes, Alison Steadman, Morwenna Banks, Jonathan Coy and John Sessions.

Roger, who died in January, will be heard playing long-suffering husband Lionel Fox and amorous gardener Gosling. The first episode will be dedicated to his memory.

During the recording of Gloomsbury last summer he said: “My characters couldn’t be more different as I play Lionel – an anxious aristocrat – and Gosling – a bluff peasant of dubious sexuality.

“I’ve always been interested in the Bloomsbury set and I think it’s a rather brilliant idea to make fun of them as they lived in this extraordinary, slightly snobby bubble.”

The first series of Gloomsbury, which is written by Sue Limb, was transmitted last autumn to critical acclaim. It’s an affectionate send up of the infamous literary group whose arty and adulterous adventures dominated the cultural scene in the early 20th century. This second series continues to follow the fortunes of Vera Sackcloth-Vest (Margolyes), writer, gardener and transvestite, and her amorous antics among her close-knit coterie of writers, poets and artists.

Vera shares a bijou castle in Kent with her devoted husband Henry, but longs for exotic adventures with nervy novelist Ginny Fox (Steadman) and wilful beauty Venus Traduces (Banks). It may be 1921 – the dawn of modern love, life and lingerie – but Vera still hasn’t learnt how to boil a kettle.

Says Miriam Margolyes:  “The first series was met with hysteria and delight from everybody and I’m 100% thrilled to be back playing Vera amongst this extraordinary cast.  Vera is great fun to play because she’s a fount of sexuality and desire and simply doesn’t care how much sex is involved!”

Alison Steadman adds: “Gloomsbury is one of the most enjoyably series I’ve recorded on radio. Sue Limb’s writing is brilliant with wonderful characters. Best fun I’ve had on radio in years!”

Affairs and attachments abound once more as we join the habitants and visitors at Sizzlinghurst Castle.  In this series the aristocrats prepare for an uprising from the oppressed people of Staplehurst; argue over a shoot for Vanity Fair with acclaimed society snapper Manta Ray; seek advice from psychoanalyst Sigmund Void during a chance meeting on Hampstead Heath; and read poetry with the wonderfully modern scribes TS Jellitot and DH Lollipop.

Gloomsbury will be broadcast on BBC Radio 4 in the week commencing March 29th. 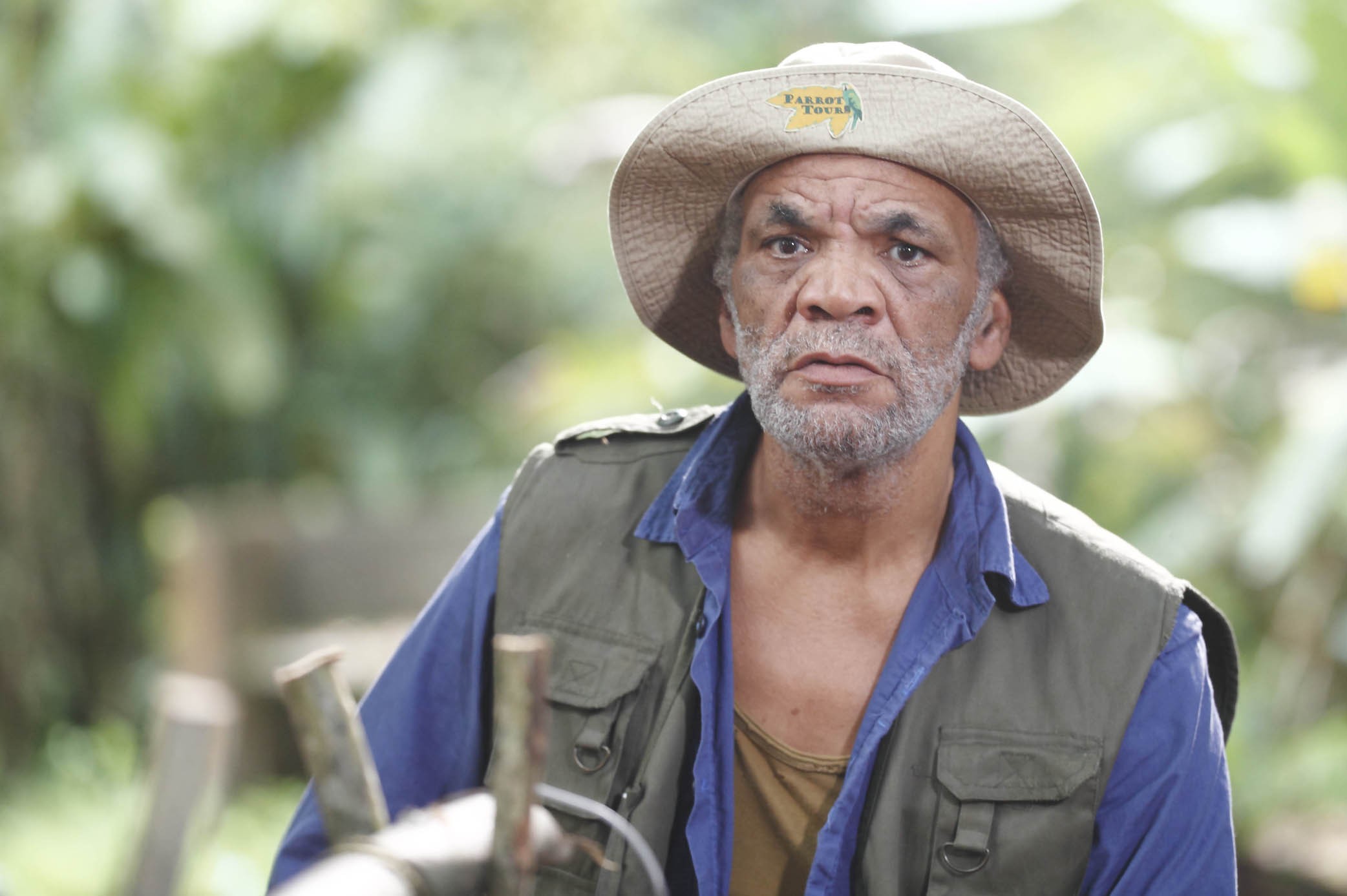 A very familiar face pops up in next week’s episode of the BBC comedy drama series Death In Paradise: Paul Barber, best-known, of course, as Del’s pal Denzil in Only Fools and Horses.

Paul plays a bird expert called Captain Jack who finds himself under suspicion of murder when one of a party of twitchers is killed.

Here’s the full episode run down:

Tragedy strikes in the Saint Marie jungle when a group of birdwatchers discover one of their party murdered and DI Goodman and the team are called in to investigate.

Visiting the island to catch a glimpse of the famous Saint Marie Green Parrot, the group find fellow ornithologist Marc Talbot stabbed with his own knife.

Having been a keen ‘twitcher’ in his youth, Humphrey is fascinated by the case, but equally perplexed when it is revealed that all of the suspects were in sight of each other when the crime occurred.

Faced with a puzzling conundrum, the team are left asking how anyone had time to kill Marc in the few minutes between him leaving camp in plain sight of the party and being found murdered at the watch point. Desperate to find answers, Dwayne goes undercover to keep an eye on the key suspects, whilst Fidel finds himself battling through the undergrowth in the jungle to find the one missing piece of evidence. What reason could anyone have to kill a harmless birdwatcher?

As the team dig deeper, they discover evidence of long-standing rivalries, secret jealousies and romantic entanglements. Did rival birdwatcher, Alec, execute his revenge after years of teasing and bitter comments? Did Marc’s wife, Gloria, conspire with lover, Matt, to get rid of her husband? Or has tour leader Captain Jack got something to hide?