Grandad Power: How one email by my Dad led to a worldwide child safety improvement by Lego 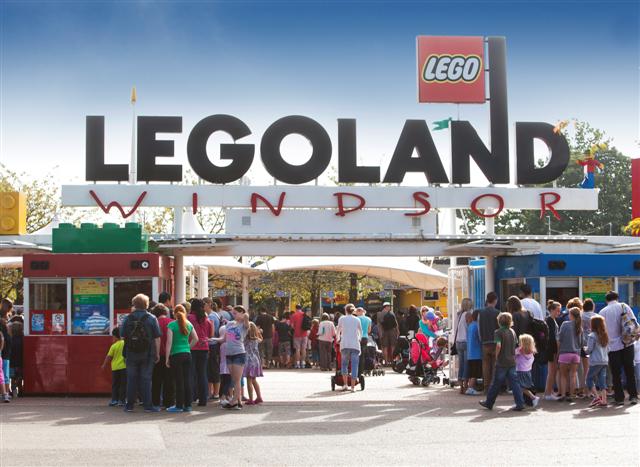 Last year my Small Son and I went to Legoland in Windsor. Despite the rain we had a great day. We saw the pirate show (twice), went underwater, saw dinosaurs,  got completely soaked on the Viking ride (probably a good idea to put on waterproof rather than carry them) and ate more pasta than we should have. We got there before it opened and we left at closing time. I took along small son’s pyjamas and changed him in the car park and he slept all the way home clutching a bright yellow Lego carrier bag containing a shiny new Lego helicopter bought in the Legoland Lego shop. (You get the idea….)

A day or so later we used that nice yellow Legoland bag to take something to my parent’s house. And it was then my Dad spotted something rather surprising. Sure, it’s a lovely brightly coloured bag depicting Lego figures – but what it was not is child safe. While most companies these days use bags with holes in the bottom to lessen the chances of a child suffocating should they put it over their head, this bag, obviously more likely to be used by a child than most, didn’t have any air holes in the bottom (although it did have warnings about the dangers to babies & small children in six different languages!) 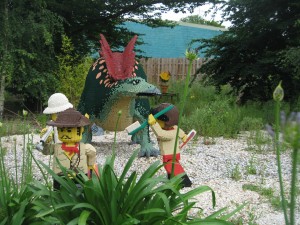 Dad emailed the Trading Standard Department at Royal Borough of Windsor and Maidenhead Council pointing this out. Now lots of us  – me amongst them – moan about the speed and effectiveness of local authorities, sometimes with good reason. But a round a of applause for RBWM’s Fair Trading Officer Rob Abell, who looked into it and responded to my Dad’s email with a couple of weeks. He explained that the law doesn’t even specify that bags should have warnings (same might reasonably argue that people should know that children and plastic bags don’t mix) but also that, and this did surprise me, there is no legal requirement to put ventilation holes in carrier bags.

He said he thought that despite this,  Legoland would probably want to only source bags with ventilation holes and that they found Legoland to be “a very responsible business that works hard to provide an excellent level of compliance” and added that he thought that he was “sure that the suggestion will be taken up with good grace.” 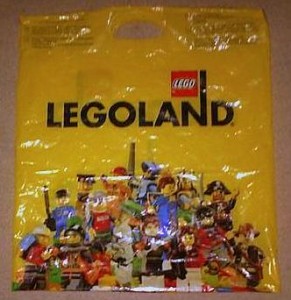 That was last August. Yesterday  Dad received an update. Mr Abell told him: “Your concern about lack of ventilation holes in the carrier bags was indeed taken seriously by us and Legoland and has now been acted upon.”

Not only did Legoland take the matter seriously, they “escalated the issue and discussed it across the group of Legoland parks” and that despite the law being not as clear as it perhaps should be, Legoland have “have exercised caution and have asked their supplier to provide us [them] with bags with holes in for 2013.”

Not only that, but the impact of my Dad raising this issue was going to have an effect overseas: Mr Abell added: “The Legoland Parks in Europe and the U.S. are now liaising with their respective local authorities.”

So from an email from one eagle-eyed Grandad,  a major worldwide company is taking action to make sure the bags it hands out are as safe around children as its possible for them to be.

(PS:  Thanks to Sam Bishop for the bag pic)