Jeremy #Clarkson sacked: The BBC’s statement and investigation in full

It is with great regret that I have told Jeremy Clarkson today that the BBC will not be renewing his contract. It is not a decision I have taken lightly. I have done so only after a very careful consideration of the facts and after personally meeting both Jeremy and Oisin Tymon.

I am grateful to Ken MacQuarrie for the thorough way he has conducted an investigation of the incident on 4th March. Given the obvious and very genuine public interest in this I am publishing the findings of his report. I take no pleasure in doing so. I am only making them public so people can better understand the background. I know how popular the programme is and I also know that this decision will divide opinion. The main facts are not disputed by those involved.

I want to make three points.

First – The BBC is a broad church. Our strength in many ways lies in that diversity. We need distinctive and different voices but they cannot come at any price. Common to all at the BBC have to be standards of decency and respect. I cannot condone what has happened on this occasion. A member of staff – who is a completely innocent party – took himself to Accident and Emergency after a physical altercation accompanied by sustained and prolonged verbal abuse of an extreme nature. For me a line has been crossed. There cannot be one rule for one and one rule for another dictated by either rank, or public relations and commercial considerations.

Second – This has obviously been difficult for everyone involved but in particular for Oisin. I want to make clear that no blame attaches to him for this incident. He has behaved with huge integrity throughout. As a senior producer at the BBC he will continue to have an important role within the organisation in the future.

Third – Obviously none of us wanted to find ourselves in this position. This decision should in no way detract from the extraordinary contribution that Jeremy Clarkson has made to the BBC. I have always personally been a great fan of his work and Top Gear. Jeremy is a huge talent. He may be leaving the BBC but I am sure he will continue to entertain, challenge and amuse audiences for many years to come.

The BBC must now look to renew Top Gear for 2016. This will be a big challenge and there is no point in pretending otherwise. I have asked Kim Shillinglaw to look at how best we might take this forward over the coming months. I have also asked her to look at how we put out the last programmes in the current series.

Here are the finding of the investigation by Ken MacQuarrie

On 9 March 2015, Jeremy Clarkson reported to BBC management that he had been involved in a physical and verbal incident with Oisin Tymon, the producer of Top Gear, at the Simonstone Hall Hotel, North Yorkshire, whilst working on location. The incident had occurred on 4 March 2015 and Jeremy Clarkson was suspended on 10 March, pending investigation.

I was asked to undertake an investigation to establish the facts of what occurred. In conducting my investigation, in line with the BBC’s usual practice, I interviewed a number of witnesses and others connected with the incident. Accounts were agreed, based on my interviews, with each participant.

Having conducted these interviews and considered the evidence presented, I conclude the following:

Specific facts I have found as part of my investigation are as follows:

 earlier on 4 March, studio recording of Top Gear had taken place in Surrey and the presenters had travelled that same evening to the location shoot in North Yorkshire;

 the incident occurred on a patio area of the Simonstone Hall Hotel, where Oisin Tymon was working on location for Top Gear;

 the physical attack lasted around 30 seconds and was halted by the intervention of a witness;

 it is the case that Oisin Tymon offered no retaliation;

 the verbal abuse was directed at Oisin Tymon on more than one occasion – both during the attack and subsequently inside the hotel – and contained the strongest expletives and threats to sack him. The abuse was at such volume as to be heard in the dining room, and the shouting was audible in a hotel bedroom;

 derogatory and abusive language, relating to Oisin Tymon and other members of the Top Gear team, continued to be used by Jeremy Clarkson inside the hotel, in the presence of others, for a
sustained period of time;

 it is clear that Oisin Tymon was shocked and distressed by the incident, and believed that he had lost his job;

 following the attack, I understand that Oisin Tymon drove to a nearby A&E department for examination;

 over the subsequent days, Jeremy Clarkson made a number of attempts to apologise to Oisin Tymon by way of text, email and in person; and

 it is the case that Jeremy Clarkson reported the incident to BBC management.

It was not disputed by Jeremy Clarkson or any witness that Oisin Tymon was the victim of an unprovoked physical and verbal attack. It is also clear to me that Oisin Tymon is an important creative member of the Top Gear team who is well-valued and respected. He has suffered significant personal distress as a result of this incident, through no fault of his own. 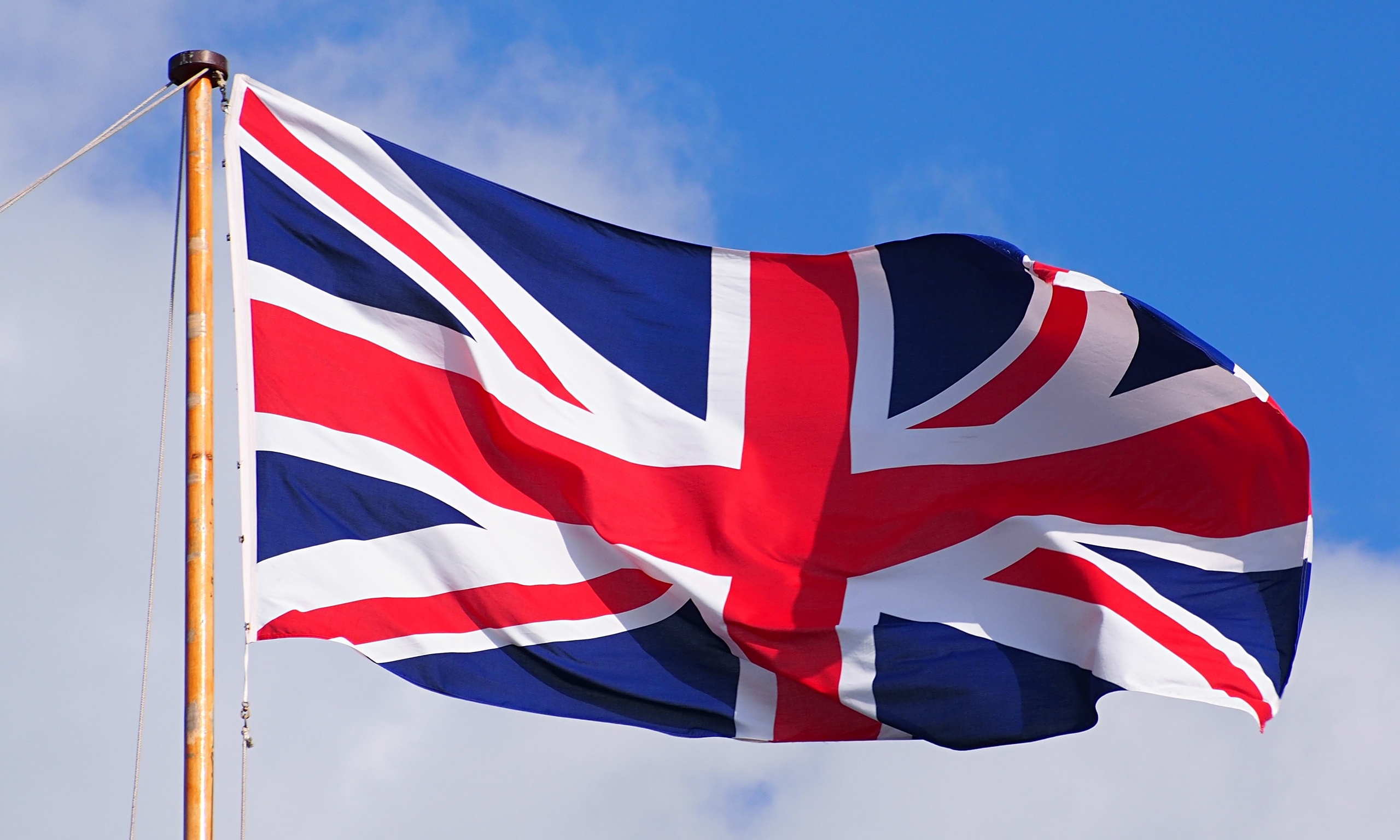 2) The real victor is democracy – up to 90% of people voting – WOW! Usual election turnout rates in the UK are a disgrace.

3) It is outrageous that Scottish MPs can vote on laws which only affect England – and this must change.

4) The disgraceful situation where Scottish students and those from France, Germany and the rest of the UK get free university tuition fees but English, Welsh and Northern Irish student have to PAY THOUSANDS is a disgusting state of affairs and must be changed. Ditto free prescriptions in Scotland but not in England.

6) Most Scots voted with their heads rather than their hearts.

7) As I’ve said for a long time, history will be kinder on Gordon Brown – a essentially decent man – than it will on Blair. And wow, what a speech.

8) I never want to hear the phrase “devo max” ever again. (I’d also be quite pleased to not see Alex Salmond or Nicola Sturgeon on TV for a good while…)

9) I haven’t been to Scotland for a while – it’s about time I went there again.

10) Above all, we are better together. 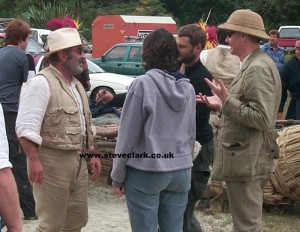 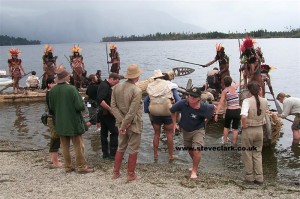