Liz Kelly from Deal in Kent was lucky enough to see some of the classic Only Fools and Horses episode The Jolly Boys’ Outing episode being filmed. Last week she posted some pictures on Twitter and she has kindly given me permission to reproduce them here. 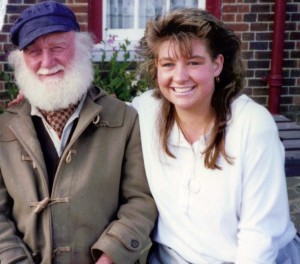 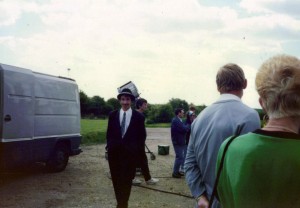 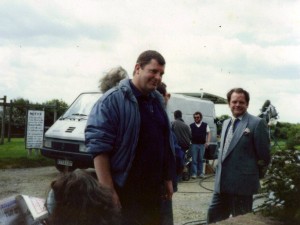 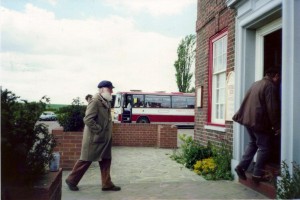 In May 1989 the Only Fools team came to the Roman Galley pub in  Herne Bay to film the halfway house scene for The Jolly Boys’ Outing.

“The landlord and landlady were personal friends Jack and Feye and we were invited to come and watch – but not to let anyone know as they didn’t want lots of sightseers to spoil filming,” says Liz. 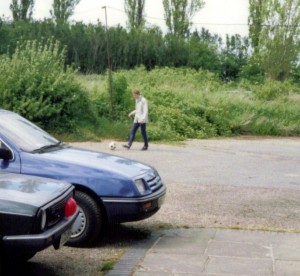 “My Sister Natalie and I went there in her old Escort XR3i! She was married but I was just 16 and very starstruck and shy especially as there was a coach load of extras who were mostly young men on the jolly boys bus! 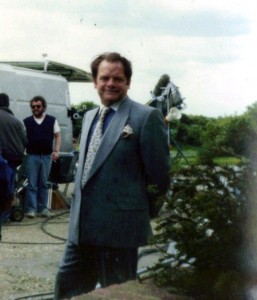 “I remember talking to all of the crew except John Challis as I was too shy! I have all their autographs and Kenneth Macdonald wrote: ‘To Liz with the silver smile and laughing eyes!’

“Buster Merryfield was lovely he was very well spoken and told me he used to visit Herne Bay which he liked. I remember looking at his hands and thinking they were huge!

“David Jason was also very friendly and asked me how I was and Nicholas Lyndhurst was very shy and quietly spoken.”

Liz has since met John Challis. “I met him Margate last weekend and we had a lovely chat.”

Posted September 27, 2013 by admin in category Only Fools and Horses